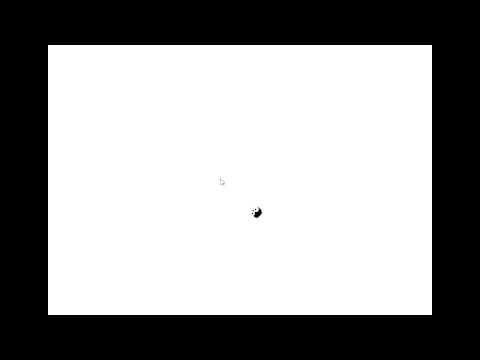 For many, game development seems like an unreachable dream. We envision a world where we can come up with an idea, hunch over a laptop, bang out some code and – voila – video game. Tom Francis, creator of Joystiq favorite Gunpoint, is putting together a very handy Game Maker tutorial and, while it won't make things quite as easy as they are in your dreams, you'll have a working prototype in about an hour.

The tutorial is published as a series of videos on YouTube (here's the playlist) and all it requires is a free download of Game Maker, which you may recognize as the engine that powers games like Spelunky, Hotline Miami, Risk of Rain, Gods Will Be Watching, Nidhogg and many, many more. You can download the free version of Game Maker Studio right here.

Even better, the tutorials require no programming or game creation experience whatsoever. If you can follow instructions, you can follow these tutorials. After the first two lessons, clocking in at a total of 50 minutes or so, you'll have a character that moves with the WASD keys and shoots in the direction of your mouse pointer. As noted by Francis himself: If you can shoot, it is officially a video game (also it's pretty easy to program).

Don't take my word for it though. Just check out the trailer for my upcoming indie-developed blockbuster, World of Shoo(ting). If you want to do more than just shoot, of course, you'll have to watch the rest of the tutorial series.
In this article: game-maker, gunpoint, pc, tom-francis
All products recommended by Engadget are selected by our editorial team, independent of our parent company. Some of our stories include affiliate links. If you buy something through one of these links, we may earn an affiliate commission.