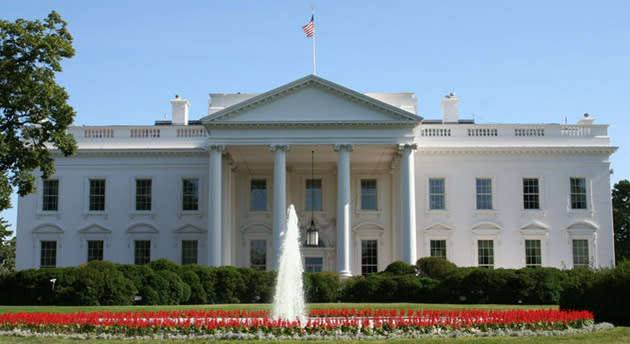 The US government just got a real-world lesson about the security risks posed by easily accessible drones. Officials report that they recovered a quadcopter on the White House's grounds in the early morning on January 26th, with no clear indication as to who flew it or why. A spokesperson notes that the drone was never a threat to President Barack Obama (who was visiting India) or his family, but that's not the point. The greater concern is that the Secret Service was apparently unaware of the drone until it was already on their turf. A more sinister pilot could have been using it to conduct espionage, deliver explosives or just to annoy the daylights out of White House staff.

At the least, the incident underscores the problems that the Secret Service has had in protecting the White House as of late. There have been a number of embarrassing breaches in recent months, and the drone flight suggests that attempts to reform the Secret Service's procedures didn't go far enough. Also, it's clear that existing legal deterrents, such as the FAA's attempts to control drone use or Washington's blanket ban on overhead flights, aren't really effective in circumstances like this. It's ridiculously easy to buy and fly an unmanned aircraft these days -- unless the White House develops a better defense against drones, it will only take a bit of cash and curiosity to create a giant headache for security forces.

Update: The New York Times understands that the drone operator was a government worker who says he lost control of the vehicle while flying for "recreational purposes." While there's no official word yet, the Secret Service reportedly accepts his version of events.

In this article: drone, president, quadcopter, secretservice, security, uav, whitehouse
All products recommended by Engadget are selected by our editorial team, independent of our parent company. Some of our stories include affiliate links. If you buy something through one of these links, we may earn an affiliate commission.