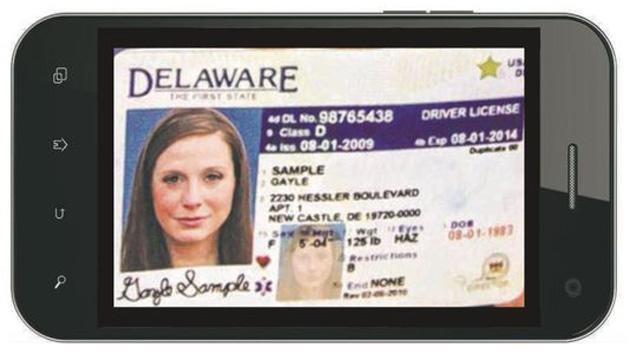 For all the recent talk of moving to digital wallets, you can't really ditch the old-school kind yet -- you still need to carry physical copies of your driver's license and other forms of ID. If you live in Delaware, though, you may eventually have one less reason to worry when you leave your purse or wallet at home. The state's Senate recently passed a resolution asking the Division of Motor Vehicles to research a digital driver's license that you would store in an app on your phone. While many of the details still have to be worked out, you'd use some kind of biometric security (such as your face, fingerprint or voice) to get access on top of a code. There's no timetable for when Delaware would test these licenses, but it may not take long given that the state's development partner, MorphoTrust, has been working on the technology for a while.

However soon this option pops up, it won't mark the death of old-school licenses. As officials are quick to note, there are too many instances where going all-digital could pose a problem. What if someone steals your phone shortly before a cop pulls you over, or your battery dies right when a nightclub wants to verify your age? If the virtual license goes ahead, it'll mostly serve as a convenience for those times when you already have your phone in hand.

In this article: biometric, delaware, digitalwallet, driverslicense, government, license, mobilepostcross, morphotrust, smartphone
All products recommended by Engadget are selected by our editorial team, independent of our parent company. Some of our stories include affiliate links. If you buy something through one of these links, we may earn an affiliate commission.