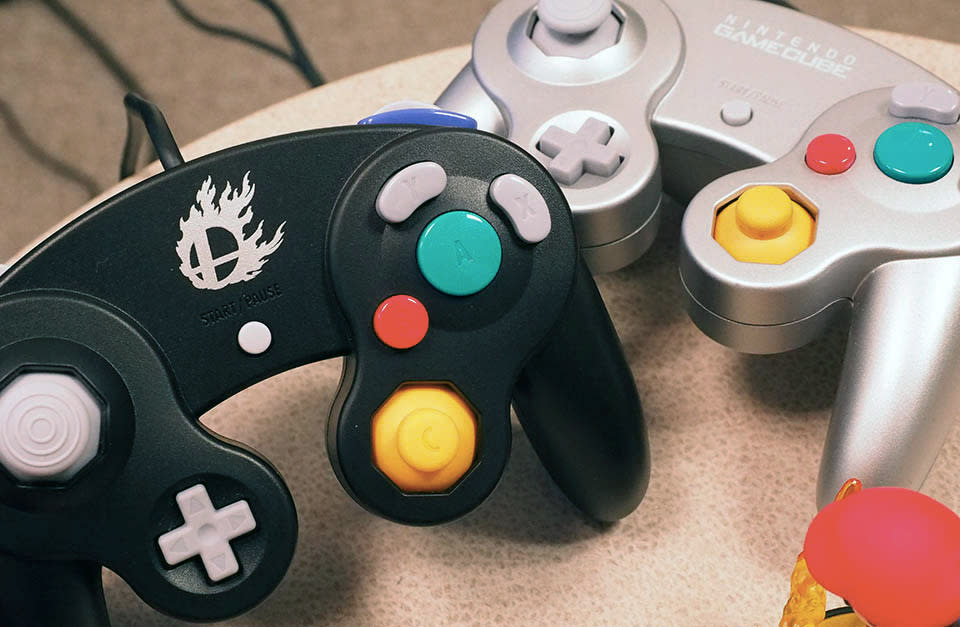 Super Smash Bros. for Wii U raised the stakes for local multiplayer with its 8-Player Smash mode, but gamers were limited to just a few stages for the frantic action. That's changing today as Nintendo is pushing out an update that adds 15 more stages to the mode, more than doubling the choice for players. Mario Circuit, Lylat Cruise, Pyrosphere, Luigi's Mansion and many others now support 5-8 characters, and have seen small tweaks to make them suitable for the additional demands. Perhaps the biggest tweak can be seen in Mario Circuit, which no longer has karts racing around.

Today's update is yet another example of Nintendo catching up with the times by offering DLC and additional content for games after release. It's also only the first of many updates. Nintendo has already committed to add Mewtwo as a playable character, a Mii-themed stage and an all-new Tournament mode. There's no word on whether Nintendo will offer paid-for DLC expansions for Super Smash Bros., as it did recently with Mario Kart 8. At the moment it's simply adding more features for free.

In this article: dlc, multiplayer, nintendo, super smash bros, update, wii u
All products recommended by Engadget are selected by our editorial team, independent of our parent company. Some of our stories include affiliate links. If you buy something through one of these links, we may earn an affiliate commission.