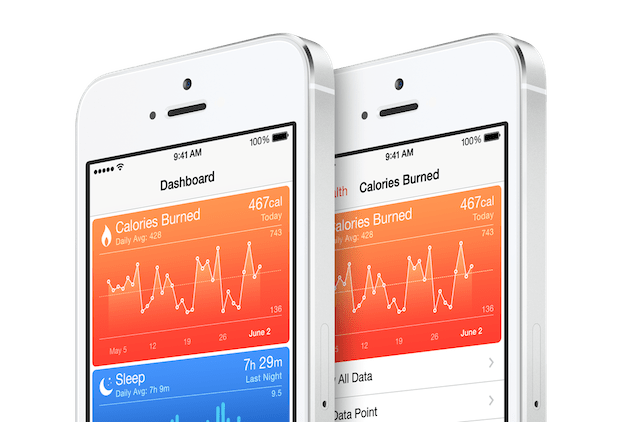 When Apple announced HealthKit, one of the more interesting features was the ability for Doctors to check your health data remotely. HealthKit has already been trialled with health professionals monitoring patients with Type 1 diabetes, cancer and heart disease. Reuters suggests that these trials are moving away from Universities, and into hospitals. It claims that over half (14 of 23) the "top" hospitals (including eight on the News & World Report's Honor Roll) it contacted were running pilot programs that leveraged HealthKit data.

With the US healthcare market valued at around $3-trillion, it's a relatively unexploited market for mobile technology. Apple rivals, Google and Samsung have competing health apps of their own, but neither has made significant headway with the establishments polled -- though Reuters does say that hospitals are interested in Google's Fit service, thanks to the high number of Android devices in use. Current trials are mostly using the data to monitor diabetes and hypertension, but with a certain watch just around the corner, the usefulness of HealthKit is likely to expand even more.

In this article: apple, applewatch, google, googlefit, healthkit, hospital, mobilepostcross, trials
All products recommended by Engadget are selected by our editorial team, independent of our parent company. Some of our stories include affiliate links. If you buy something through one of these links, we may earn an affiliate commission.