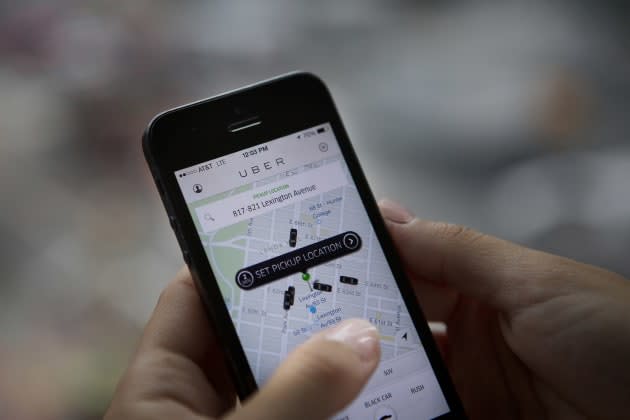 Uber is going to have an even tougher time making it big in China now that the country's two largest taxi-hailing services, Kuaidi Dache and Didi Dache, are joining forces. According to state-run publication Xinhua, the two companies have marged into a single powerful entity that's worth around $6 billion, though they will continue operating as separate brands. These two used to be bitter rivals, but they must have decided it's bad form to continue fighting when Uber, with its deep pockets (the San Francisco company is valued at $40 billion), wants a bigger presence in the country. Combined, the two apps are used by 95 percent of all taxi-hailing customers China, or around 150 million people in all. While it's true that Uber recently got a $600 million investment from Chinese search engine Baidu, Kuaidi Dache and Didi Dache are backed by Alibaba and Tencent, which are both powerful companies in the region, as well.

In this article: app, china, taxi, uber
All products recommended by Engadget are selected by our editorial team, independent of our parent company. Some of our stories include affiliate links. If you buy something through one of these links, we may earn an affiliate commission.