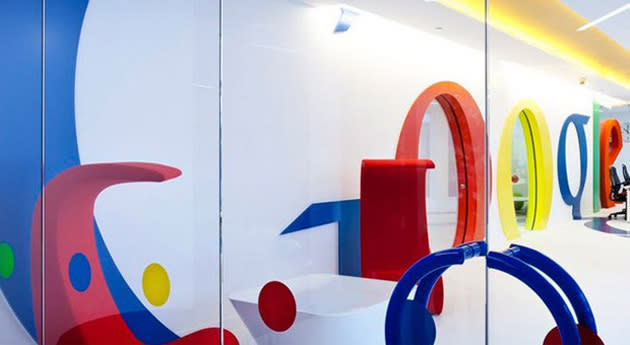 Google and Europe. It's a bit of a bumpy relationship. Things like the right to be forgotten and good old anti-trust issues are challenges the company has little choice but to divert resources to. Things are only made more complex by the fact that Google runs two operations in the continent -- north and west, south and east. Not for much longer, though, as the two units are uniting and Matt Brittin (current head of the north/west part) is assuming control.

Brittin claims the new structure is all about making Google better equipped to respond to local and continental challenges. These don't just come from the regular EU regulatory jabs, but also competition in the market from its Valley-based contemporaries. That's Facebook and Twitter by the way, not Bing and Yahoo, according to Brittin -- who told the Financial Times, that's where many publishers say they are getting much of their traffic from. Carlo D'Asaro Biondo (former head of south/east division) will now take a role handling relations with commercial partners. Whatever the motives, having a unified European operation might, in and of itself, give the EU a bit more fat to chew on.

In this article: google, mattbrittin, merger, reorganization, unite
All products recommended by Engadget are selected by our editorial team, independent of our parent company. Some of our stories include affiliate links. If you buy something through one of these links, we may earn an affiliate commission.