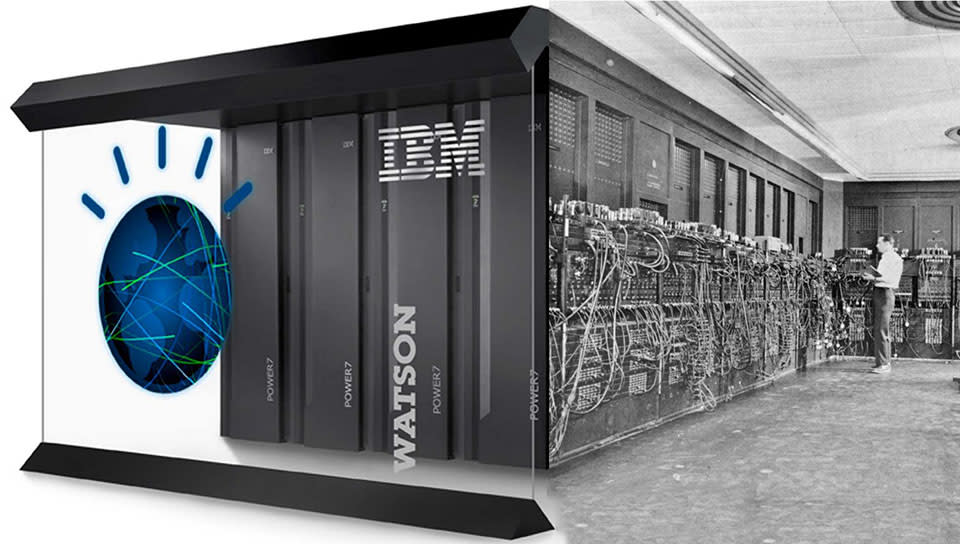 If you thought modern computers were fast enough to solve any problem, nope! While certainly powerful, modern supercomputers aren't always great at complex fluid and plasma dynamic simulations, and DARPA, the outfit that does science for the US defense department, wants to fix that. To do so, it's invoking to the age of analog computers, "which solve equations by manipulating continuously changing values instead of discrete measurements." As an example, it cited the Norden bombsight, which calculated bomb trajectories using analog methods. That said, it's not planning on going back to vacuum tubes and rotating capacitors.

Instead, it wants to create novel computing platforms using new concepts like optical engineering, meta-materials and even DNA computing. The goal is to create a new breed of CPUs that would outperform current tech for specialized problems but still fit into modern computer architectures. If successful, such a device "may enable revolutionary new simulation capabilities for design, prediction, and discovery," according to DARPA. As a first step, it's sent out a call for information to any groups who aren't shy about tackling very challenging projects.

In this article: analog computing, CPU, DARPA, Fluid Dynamics, simulations, supercomputers
All products recommended by Engadget are selected by our editorial team, independent of our parent company. Some of our stories include affiliate links. If you buy something through one of these links, we may earn an affiliate commission.