What you might have missed from the New York Auto Show 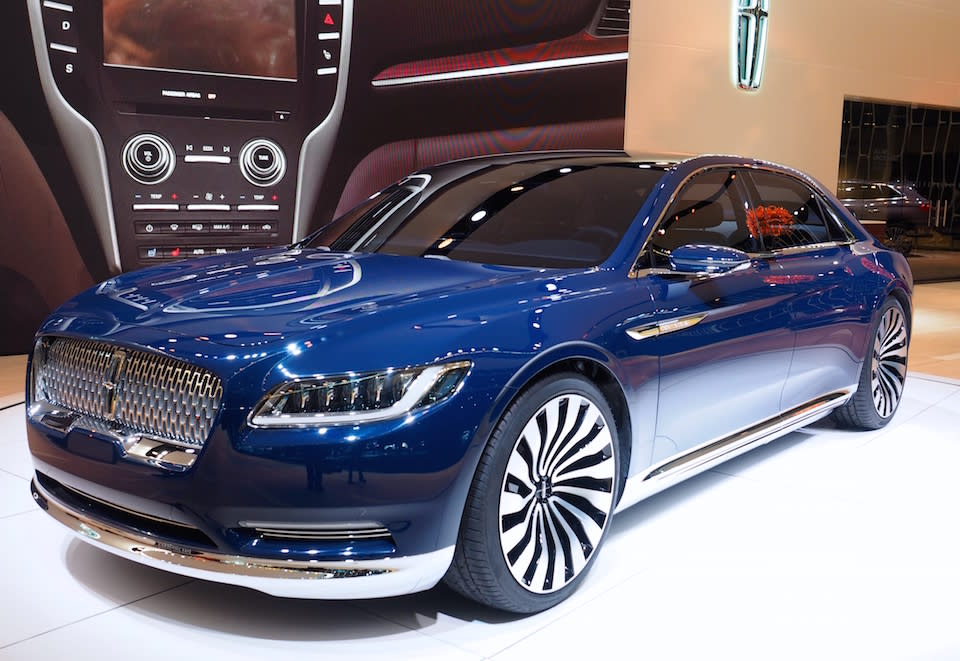 Are self-driving cars the future? They very well could be. Still, you shouldn't expect to see Mercedes' F 015 and other similar prototypes on public roads anytime soon. To learn more about this and the future of the car industry, we took to the New York Auto Show to speak to representatives of some of the largest manufacturers in the world -- Ford, Nissan, Honda, Jaguar and Chevrolet. While most of these companies already have autonomous projects in the works, they all agree that vehicles won't look terribly different over the next five to 10 years. In the near-term future, the focus is to keep drivers safe and make it easier for them to stay connected to the outside world. The plan is to bring more digital safety features to cars, and for smartphones to work better with infotainment systems. Simply put, it's all about efficiency -- for now, anyway.

In this article: Auto Show, autonomous, AutoShow, Cars, ConnectedCar, hands-on, New York Auto Show, NewYorkAutoShow, NYIAS, uk-feature
All products recommended by Engadget are selected by our editorial team, independent of our parent company. Some of our stories include affiliate links. If you buy something through one of these links, we may earn an affiliate commission.