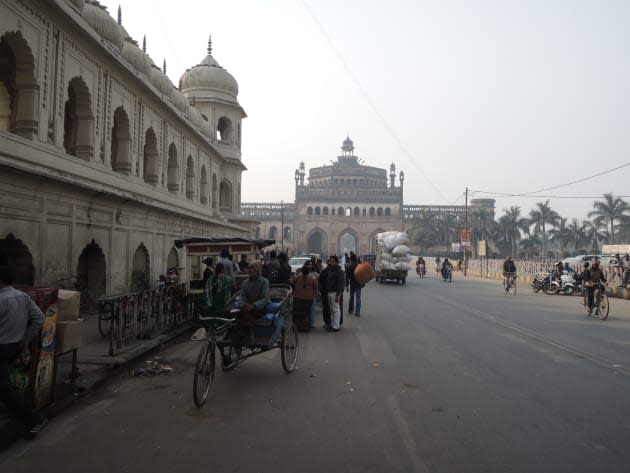 Drones are popping up everywhere. They've been largely unfamiliar in India, but that's changing. The police department in Lucknow, a populous city in the country, is the first to purchase five weaponized drones that can spray pepper on a rioting mob. The concept of aerial robots isn't entirely new to the city, as they've been used for surveillance and imagery during religious festivities in the past, but this new substance-carrying variety is a novelty. Each one costs about $9,600 and can carry a load of 4.4 pounds.

On one hand, pepper-spraying drones seem like a good investment for the capital city of Uttar Pradesh, a state that has a complex history of communal clashes. There are concerns, however, that it could get incredibly complicated for drone operators to get a sense of the situation on the ground. While an officer on foot can easily discern miscreants from bystanders, drones could potentially target throngs of people with complete indifference to innocence. Despite this, they do give the police quick and easy access to situations that threaten public safety in a congested city like Lucknow, that is as popular for its kebabs as it's dreaded for its traffic jams. Whether or not these drones prove to be appropriate for riot-like situations, their existence might even be enough to scatter a crowd when necessary.

In this article: crowdcontrol, drones, india, PepperSpray, uav
All products recommended by Engadget are selected by our editorial team, independent of our parent company. Some of our stories include affiliate links. If you buy something through one of these links, we may earn an affiliate commission.