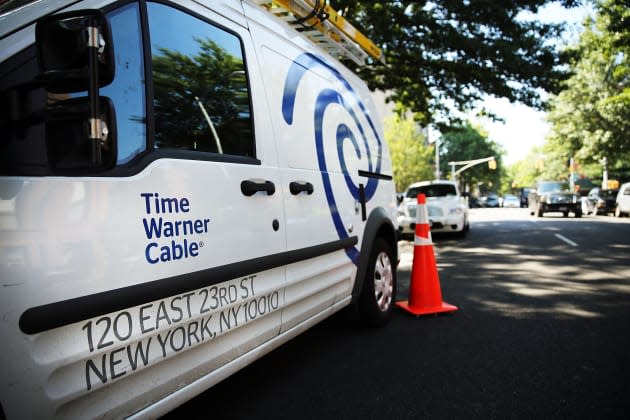 It's amazing what the addition of a little competition into a natural monopoly can do. Google announced in January that it would be bringing high-speed Fiber to Charlotte, North Carolina. It didn't take long for Time Warner Cable, the (only) local cable/internet provider in that city, to increase its own broadband internet speed by up to 600 percent. The program, called "TWC Maxx" will be a 100 percent digital network meaning that every television channel will be in HD. Since each analog channel takes up three to four times as much bandwidth as a digital one, eliminating them will free up a significant amount of space. TWC plans to use that space to increase its broadband internet speeds at no additional charge to its customers.

Per the TWC release:

What's more, the company plans to offer its Ultimate service for just $65, five bucks cheaper than Google's Fiber service. However, TWC did not disclose how fast that Ultimate broadband would be. More importantly, this isn't the first time that we've seen Google send the reigning ISPs scrambling. Comcast Atlanta suddenly began offering a new fiber service reportedly twice as fast as Google's and AT&T dropped its existing fiber package prices in both Austin and Kansas City to match. It doesn't matter if you subscribe to the Google service or not; the mere fact that there's now competition in this market is enough to bring down prices for everybody.

In this article: broadband, charlotte, fiber, google, GoogleFiber, hdpostcross, NorthCarolina, TimeWarnerCable, video
All products recommended by Engadget are selected by our editorial team, independent of our parent company. Some of our stories include affiliate links. If you buy something through one of these links, we may earn an affiliate commission.