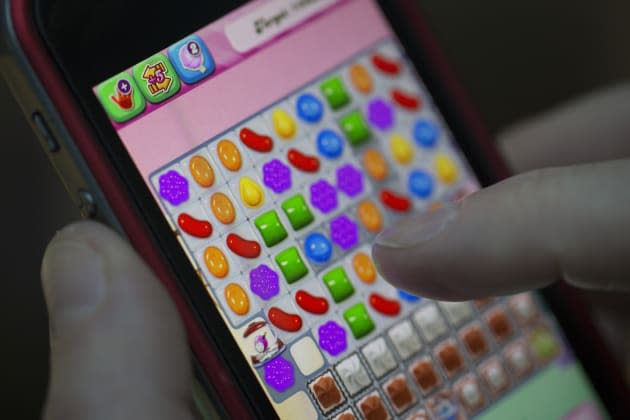 Humans are bred to lie, and while police officers probably receive the bulk of our untruths, doctors get a fair share as well. Like, when someone walks into a clinic complaining of a busted tendon in their hand, it's only natural that they'd say that they were, uh, playing Candy Crush too hard than tell the truth. It's the story that the San Diego Union Tribune is running with after an orthopedic surgeon revealed that a patient ruptured the tendons in their thumb while playing the addictive mobile game on their smartphone. Joking aside, Dr. Dori Cage has advised the public against the dangers of "texting thumb," a repetitive stress injury caused by the prevalence of smartphones. So, if you start to feel a soreness in your fingers or thumbs after an extended session, just put your device down for a little while, okay?

In this article: av, CandyCrush, Injury, Texting, Thumb, TL18VRL
All products recommended by Engadget are selected by our editorial team, independent of our parent company. Some of our stories include affiliate links. If you buy something through one of these links, we may earn an affiliate commission.