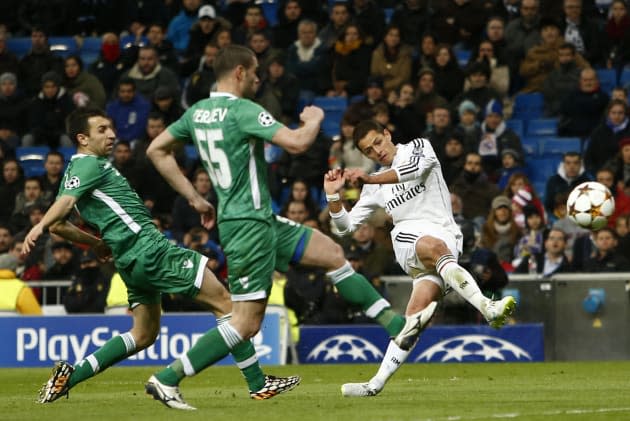 Not long after ESPN voiced its objection to Verizon's customizable FiOS TV packages, Fox Sports and NBC are following suit. Earlier today, both networks revealed they are also not on board with Verizon's new TV plans, which let customers pick channels based on their viewing preferences, citing a violation of contract agreements by the New York-based service provider. In a statement to Bloomberg Business, Fox Sports stated, "We reject Verizon's view that it can pursue the new packaging scheme it announced yet still comply with our agreements," while NBC claims that the Custom TV package does not meet the current programming terms between the two companies.

For its part, Verizon said during a conference call that it's recently announced TV plans aren't violating any content deals with the networks. At this rate, however, it won't be long before other broadcasters join ESPN, Fox Sports and NBC in being opposed to Verizon's à-la-carte-like offering. So take a guess: Who's next?

In this article: Custom TV, CustomTV, FiOS, FiOS TV, FiOSTV, Fox Sports, FoxSports, hdpostcross, NBC, Verizon
All products recommended by Engadget are selected by our editorial team, independent of our parent company. Some of our stories include affiliate links. If you buy something through one of these links, we may earn an affiliate commission. 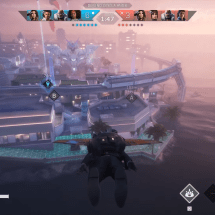 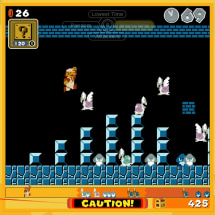