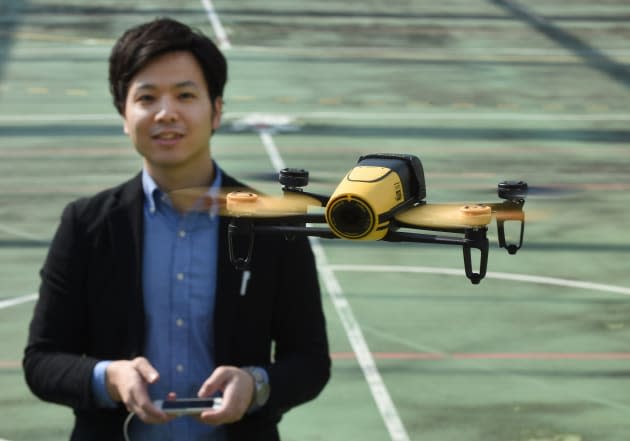 Citing concerns over visitor safety, officials in Tokyo have temporarily banned the use of UAVs in 81 public parks throughout the city. An announcement released Tuesday explains that violators could face fines up to ¥50,000 ($8,000) for violating the ordinance. This policy change follows a recent incident wherein a man protesting the country's nuclear police successfully landed a quadcopter carrying a cup of mildly irradiated water on the roof of Prime Minister Abe's office. According the The Japan Times, officials stated that the the metropolitan government doesn't plan to impose the stiff penalty but is asking that residents comply with the ban nonetheless.

In this article: drones, parks, PrimeMinisterAbe, PSA, TheJapanTimes, Tokyo, UAV, UAVs
All products recommended by Engadget are selected by our editorial team, independent of our parent company. Some of our stories include affiliate links. If you buy something through one of these links, we may earn an affiliate commission.