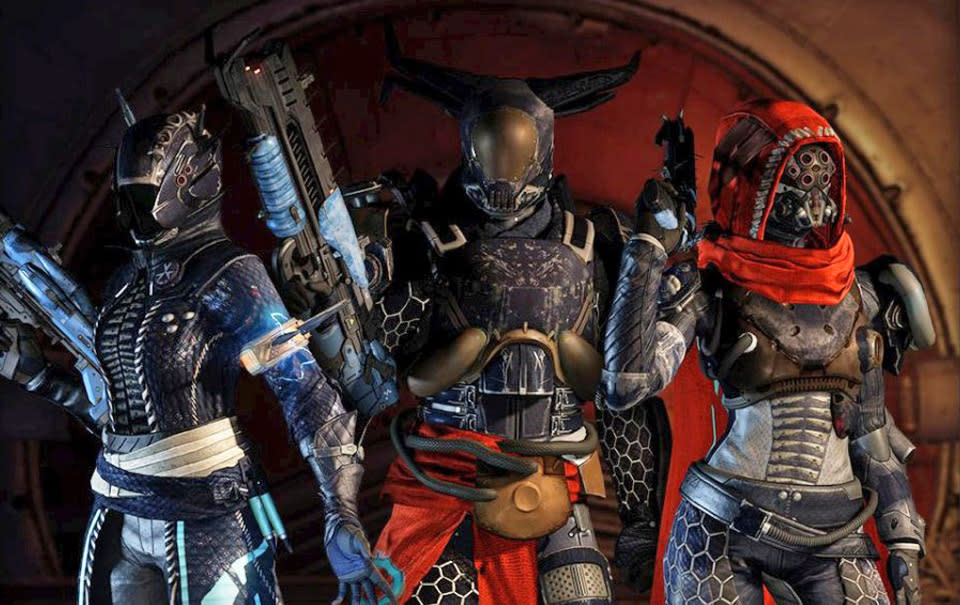 Summer doesn't officially begin for another month, but most of our favorite TV shows are ready to go on vacation now. Shows wrapping up their seasons this week include The Following, The Flash, Battle Creek and a few others. Of course, following Mad Men's finale last night is an even bigger, as David Letterman turns out the lights at The Late Show for the last time Wednesday night before Stephen Colbert takes over in September. Bungie is releasing a second Destiny expansion with House of Wolves, adding the Prison of Elders, Trials of Osiris and a few other wrinkles to its online shooter. Look after the break to check out each day's highlights, including trailers and let us know what you think (or what we missed).

Netflix binge watchers watch out -- the sci-fi drama Between debuts Thursday night, but instead of arriving all at once, you'll have to wait a week for each new episode to appear. That's to keep things in sync as the show airs on regular TV in Canada, depicting a town where a mysterious disease has killed off everyone over the age of 21. Finally, there's a ton of new Blu-ray releases this week but it's 80s classic (yeah we called it a classic) Ski School that's caught our eye.

In this article: Between, Destiny, hdpostcross, listings, MustSeeHdtv, TheLateShowWithDavidLetterman, video
All products recommended by Engadget are selected by our editorial team, independent of our parent company. Some of our stories include affiliate links. If you buy something through one of these links, we may earn an affiliate commission.