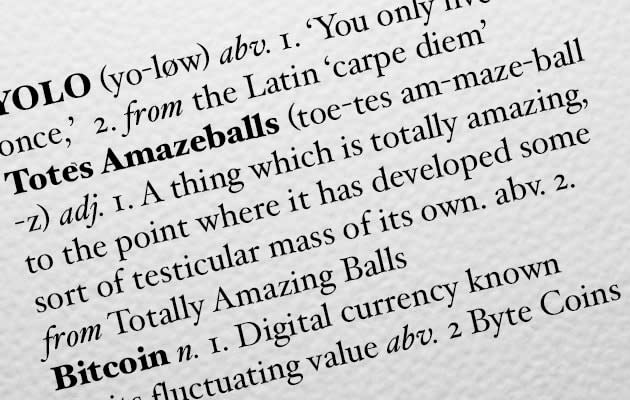 As the English language continues to evolve in response the internet's cultural onslaught, Merriam-Webster has announced that it's adding a host of new net-centric terms to its pages. In fact, the dictionary company has recently added a total of 1,700 terms to its word repository. Among them: net neutrality, click fraud, meme, photobomb, NSFW and a host of other words your kids have already been using for years. Numerous other, non-technical words made their way into Merriam-Webster Unabridged as well including jegging, crema, and colossal squid.

In this article: click fraud, clickbait, dictionary, internetculture, jegging, language, NetNeutrality, wtf
All products recommended by Engadget are selected by our editorial team, independent of our parent company. Some of our stories include affiliate links. If you buy something through one of these links, we may earn an affiliate commission.