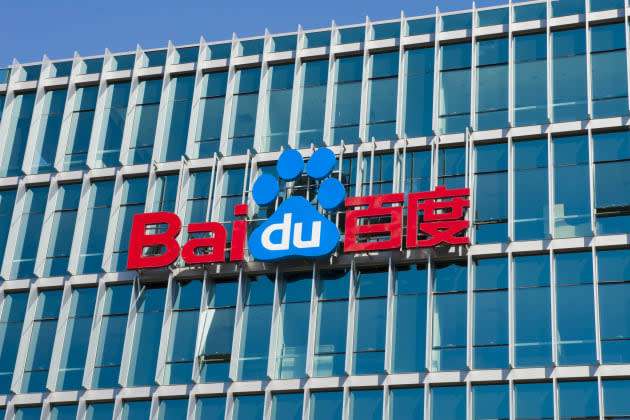 We've known for a while that Baidu wants its first self-driving car on the road by the end of this year, and now we know who's making that happen. The Guardian reports that the Chinese company is partnering up with BMW, which will provide the testbed for the duo's autonomous car project. The prototype will be used to ensure that the search engine's automotive know-how is safe enough for the public although, like Google's tests, a human will also be along for the ride.

Unlike Google, however, we know that Baidu isn't that interested in building a car that doesn't have a steering wheel. As the company's Kai Yu said last year, the plan is to build a ride that behaves more like a horse than a robot. As far as he's concerned, the vehicle should be smart enough to operate itself, but enable you to take command as and when necessary. We would make a joke about that being what a lot of people thought the "Cruise Control" button was for, but Anchorman 2 pretty much did it already.

In this article: AutonomousVehicle, Autopilot, Baidu, BMW, China, CruiseControl, Experiments, SelfDrivingCars
All products recommended by Engadget are selected by our editorial team, independent of our parent company. Some of our stories include affiliate links. If you buy something through one of these links, we may earn an affiliate commission.