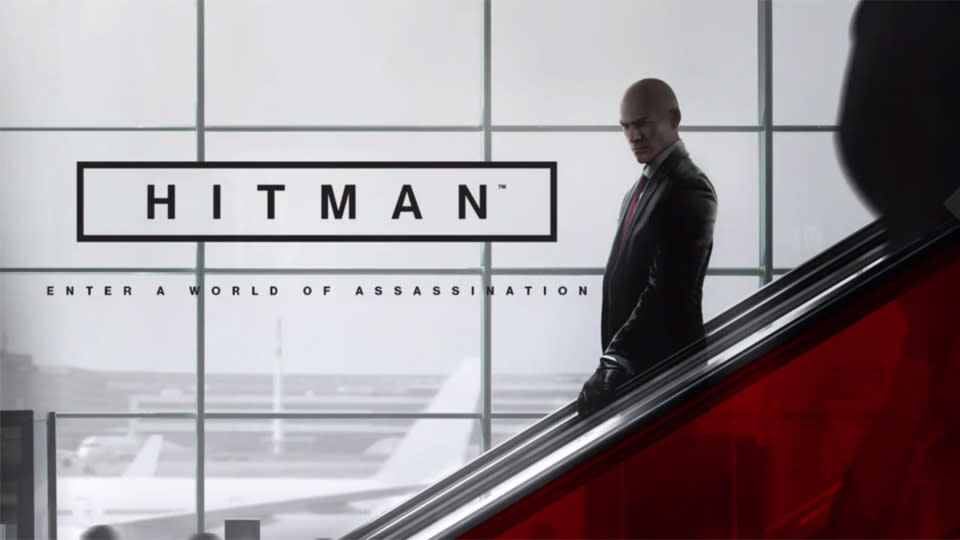 At Square Enix's E3 press conference today, developer IO Interactive revealed more details about the upcoming Hitman, an assassination-based shooter. But for this new title, due out December 8th on PS4, Xbox One and Steam, the developer's taking a different tactic that meshes well with the game's digital release: It'll constantly evolve. That's right, IO Interactive will continually release updates that will add new locations, missions and hits. And it's worth noting that some of these new targets will be a one-time deal (read: permadeath). IO will also take cues from the Hitman community to inform these future updates and also to work together to take out targets. Hitman is available to pre-order today.

In this article: e32015, hdpostcross, Hitman, IOinteractive, Square Enix, SquareEnix
All products recommended by Engadget are selected by our editorial team, independent of our parent company. Some of our stories include affiliate links. If you buy something through one of these links, we may earn an affiliate commission.