Cornell researchers created an earphone that can track facial expressions

More inclusive emoji will come to iPhones in iOS 14.2 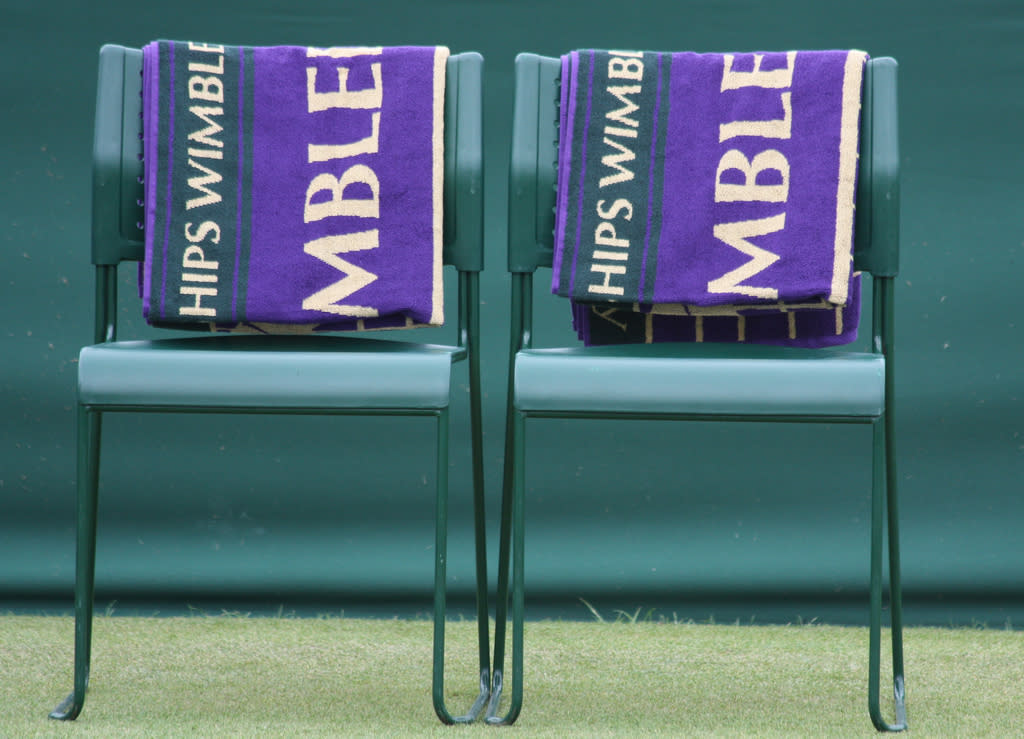 Twitter knows it plays a big role in delivering sports news, but it also hosts millions of conversations around the biggest events. To help get users in the spirit, the company has launched emoji for World Cup 2014 and the NBA in the past, but with Wimbledon just around the corner, it's now turned its attention to tennis. Helped by Serena Williams, Twitter has unveiled four new Wimbledon-related "hashflags," giving users the opportunity to adorn their tweets with a racket emoji or images relating to #TheQueue, #TheHill (also known as Henman Hill) and #TheWorld.

Although organisers are touting this year's Wimbledon as the most social yet, many tools have been outlawed. Spectators have been banned from livestreaming on Periscope and Meerkat, even though the apps will be used by official Wimbledon staff to interview players and provide a behind-the-scenes look at the event. There's also a block on selfie sticks, but we suspect the majority of spectators will back that decision.

In this article: emoji, mobilepostcross, tennis, twitter, uk-feature, wimbledon
All products recommended by Engadget are selected by our editorial team, independent of our parent company. Some of our stories include affiliate links. If you buy something through one of these links, we may earn an affiliate commission.