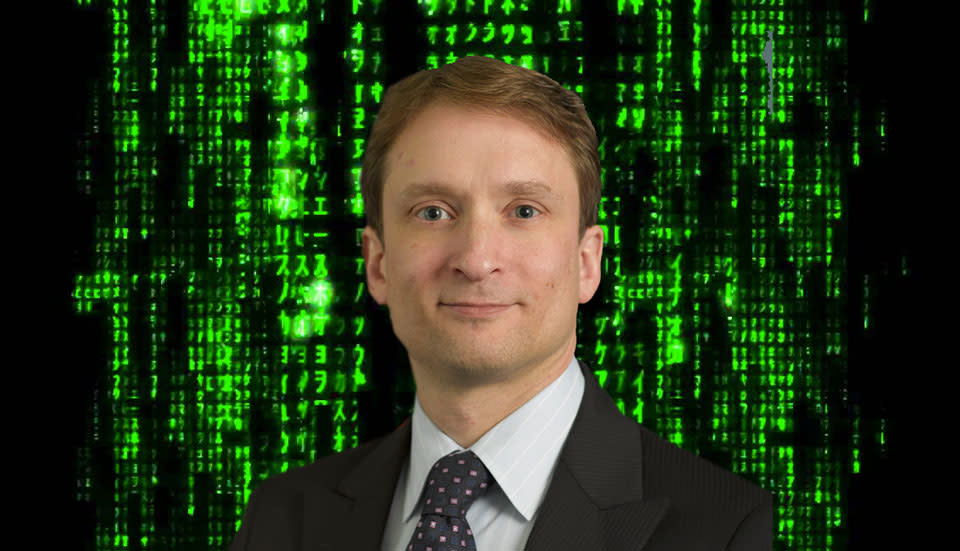 One of Google's most well-regarded security researchers is leaving the company, reportedly to help the government beef up its cybersecuity. Re/code is reporting that Peiter "Mudge" Zatko will be building a new agency that examines electronic threats in a similar manner as the famous Underwriters Laboratories does for safety research. This "Cyber UL" will apparently cook-up standardized methods to test software for holes in the hope of making America's digital frontiers less prone to hacks. Given the spate of recent high-profile attacks on branches of the government, as well as large corporations, the move is long overdue.

Goodbye Google ATAP, it was a blast. The White House asked if I would kindly create a #CyberUL, so here goes!

It's not clear how Zatko's relationship with the government has been established, since the man himself said on Twitter that his new "gig is not in the Whitehouse" (sic). If Zatko sets up a non-profit security research institution, Re/code believes that it'll be the recipient of some government funds if it turns out to be successful. Zatko's probably the ideal person to lead the time, since his colleagues at the Lopht think tank pitched the project all the way back in 1998. In fact, you can even watch the man himself testifying in front of the Senate by clicking the video link below and hoping that fashion never, ever, draws inspiration from this period in history.

The new gig is not in the Whitehouse. Thanks for the encouragement. It's all very exciting! I'll be out of pocket as I move back east.

In this article: Cybersecurity, google, Hack, Hacking, Mudge, PeiterZatko, Security
All products recommended by Engadget are selected by our editorial team, independent of our parent company. Some of our stories include affiliate links. If you buy something through one of these links, we may earn an affiliate commission.