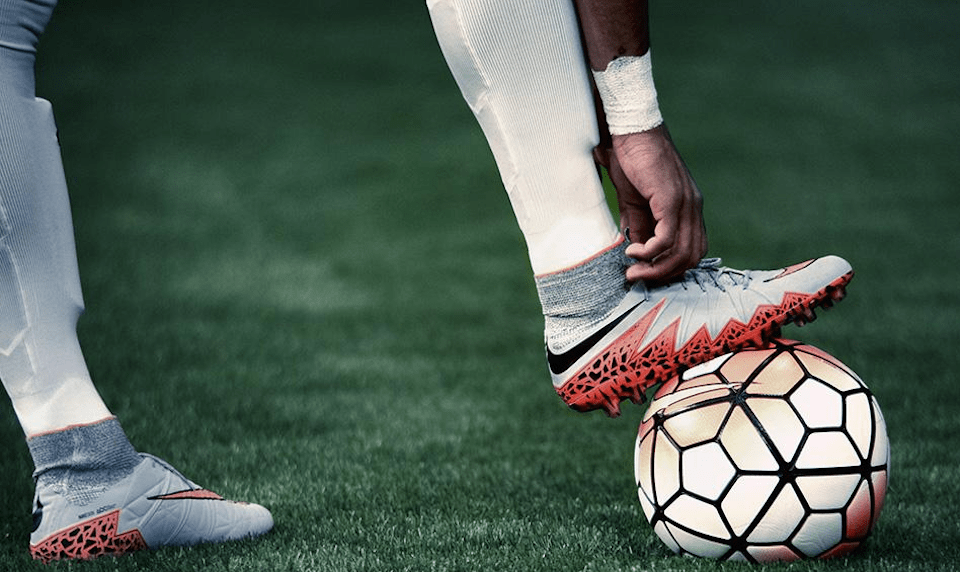 Neymar Jr. is a well-oiled marketing machine. Not only is the Brazilian footballer a Nike brand icon, but you can also find him on the cover of video games like Pro Evolution Soccer 2016. However, because traditional commercials simply aren't enough anymore, the sportswear giant is trying something different to promote its Hypervenom Phantom II soccer boots: VR. The Nike virtual reality experience, introduced this week, lets people step into none other than Neymar's shoes. You can feel what it's like to have defenders flying toward your feet, dribble the ball and, of course, score a goal -- all things the Brazil and Barcelona player is familiar with. To get the full effect in VR, you'll need to have a Google Cardboard headset, though the video can also be enjoyed using YouTube's 360-degree feature.

In this article: Football, hdpostcross, Neymar, Neymar Jr, NeymarJr, Nike, Soccer, Sports, VirtualReality, VR
All products recommended by Engadget are selected by our editorial team, independent of our parent company. Some of our stories include affiliate links. If you buy something through one of these links, we may earn an affiliate commission.