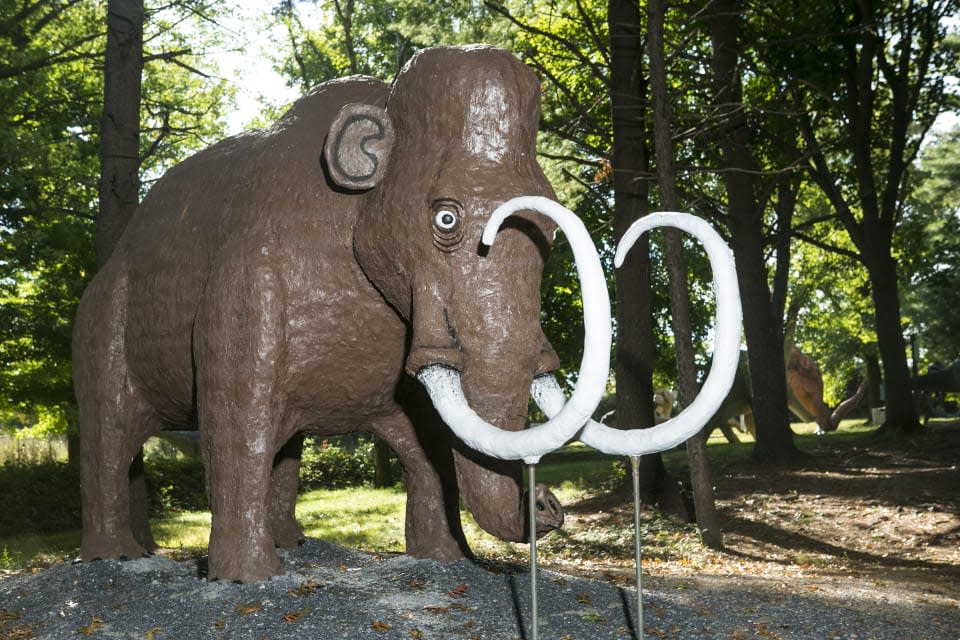 In what is being called the "most comprehensive" study of its kind, a team from the University of Chicago claims that it has revealed the massive amount of genetic change needed for woolly mammoths to adapt to their arctic environment. The study, which was published on July 2 in Cell Reports, shows that genes controlling everything from skin and hair development to fat metabolism, insulin signaling -- even skull shape -- differed from their contemporary elephant kin.

"This is by far the most comprehensive study to look at the genetic changes that make a woolly mammoth a woolly mammoth," study author Vincent Lynch, PhD, of the University of Chicago, said in a statement. "They are an excellent model to understand how morphological evolution works, because mammoths are so closely related to living elephants, which have none of the traits they had."

And while the woolly mammoth genome has been extensively studied (two other mammoths had their genes sequenced just this April) these efforts have typically only generated limited insight into how the animals evolved. However, in this study, the team found 1.4 million unique genetic variants affecting the proteins produced by some 1,600 genes. These results probably won't help scientists reconstruct a modern-day mammoth line (at least, not yet) but it will help geneticists better understand the the molecular basis of their evolution.

In this article: DNA, evolution, genetics, genome, sequencing, UniversityOfChicago, WoollyMammoth
All products recommended by Engadget are selected by our editorial team, independent of our parent company. Some of our stories include affiliate links. If you buy something through one of these links, we may earn an affiliate commission.