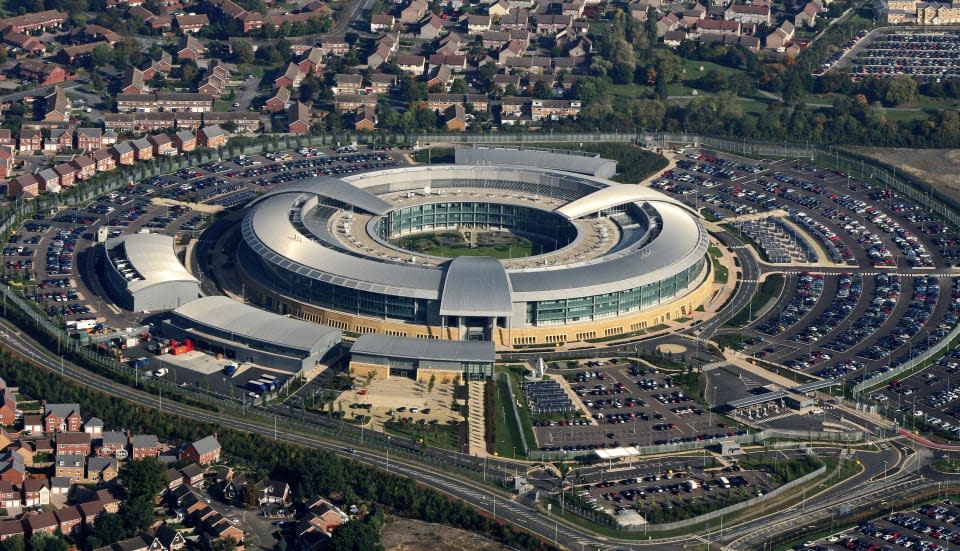 In June, the Investigatory Powers Tribunal (IPT) ruled that the UK government had illegally spied on two international civil rights groups: the Egyptian Initiative for Personal Rights (EIPR) and the Legal Resources Centre in South Africa. But there was a mix up -- the IPT has now admitted it was Amnesty International, not EIPR, that was subjected to unlawful surveillance. The human rights group was notified via email and has branded the interceptions as outrageous. "How can we be expected to carry out our crucial work around the world if human rights defenders and victims of abuses can now credibly believe their confidential correspondence with us is likely to end up in the hands of the governments?" Salil Shetty, secretary general for Amnesty International said.

In its original ruling, the IPT said GCHQ's interception and examination of EIPR emails was, in fact, lawful and proportionate. The problem was how long the agency held onto the information before destroying it. According to the tribunal, GCHQ broke its internally-set time limits for data retention and, as a result, breached article 8 (a right to privacy) under the European Convention on Human Rights. The tribunal did say, however, that it was "satisfied" the data wasn't accessed after the retention period had expired.

It's not clear how the IPT managed to make such a glaring mistake. However, for Amnesty International larger questions remain: when and why was the UK government spying on their staff, and to what purpose would they want to read such communications?

In this article: amnestyinternational, gchq, government, humanrights, politics, surveillance
All products recommended by Engadget are selected by our editorial team, independent of our parent company. Some of our stories include affiliate links. If you buy something through one of these links, we may earn an affiliate commission.