How to talk to people who believe in QAnon 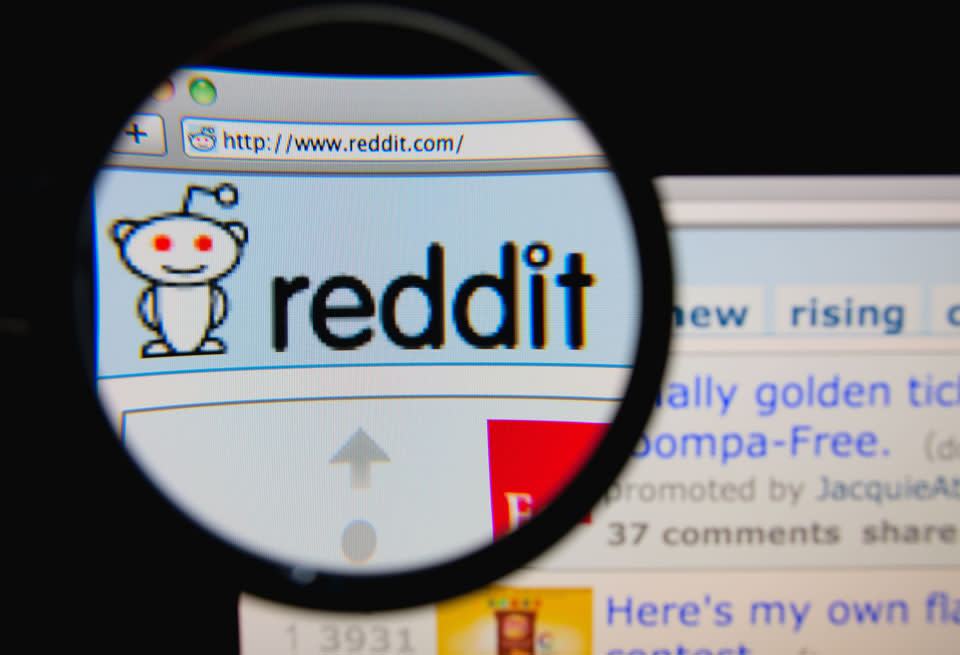 It turns out that if you suddenly fire a valuable member of the community, that community will get very angry at you. Reddit CEO Ellen Pao learned that the hard way late last week when it abruptly dismissed Victoria Taylor, the company's former director of talent who was instrumental in popularizing the site's "AMA" (Ask Me Anything) feature. A slew of subreddits, mostly run by volunteer moderators, went private in protest of the firing over the weekend as a result. Pao eventually posted an apology for the lack of communication and promised to improve things going forward. But in an op-ed posted today in the New York Times, those same volunteer moderators said that the apology was not enough.

The primary reason for taking those sites down temporarily, according to the subreddit moderators, was to protest how Reddit's management changes are seemingly done without consideration for the community. When Taylor was terminated, for example, apparently a scheduled AMA had to be abruptly cancelled, causing the team of moderators to panic and shut down that particular subreddit to figure things out. That, however, caused other subreddits to shut down as a show of support. This, they say, was just an example of how valuable Taylor was as a communicator and how disruptive it was to dismiss her. As for the "miscommunication" apology, the op-ed authors responded thusly:

"Miscommunication implies there was any communication at all or any kind of real planning in place to compensate for the loss, when in reality the moderators and AMA guests were left stranded. Though company leaders have apologized publicly, they still have not fully explained the decision."

Further, they said that Taylor's termination is just a recent example of how Reddit is disregarding not only the site's business but also the community at large. The two op-ed authors, Brian Lynch and Courtnie Swearingen, work full-time as attorneys but also commit hours of their free time to moderating Reddit forums. In closing, they said:

"Pay attention to the user base. Users are not simply a screaming mob. They are actually asking for reasonable support, and as moderators, we are trying very hard to do what we can to make those changes happen."

In this article: reddit
All products recommended by Engadget are selected by our editorial team, independent of our parent company. Some of our stories include affiliate links. If you buy something through one of these links, we may earn an affiliate commission.