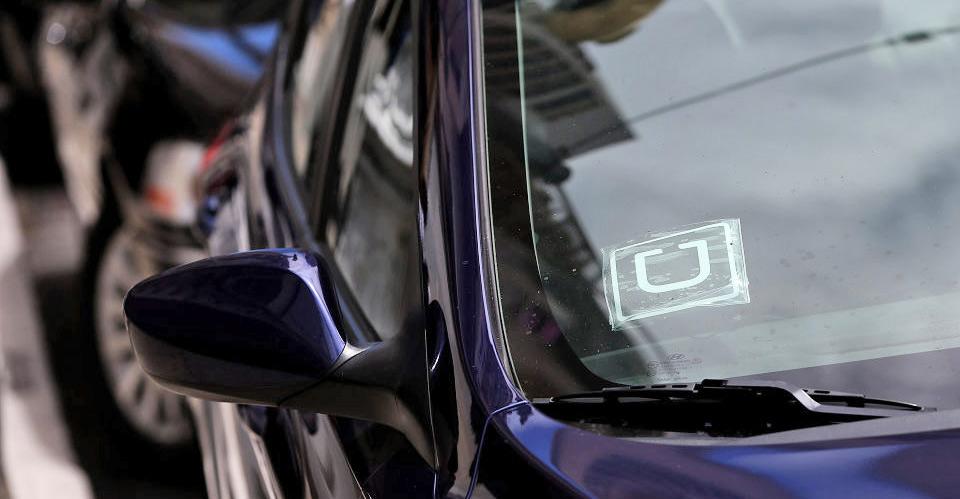 Uber really couldn't be more of a magnet for controversy. When it's not being banned or prompting sometimes violent protests from traditional taxi competitors, it's being scrutinized for the behavior of its drivers. The company added a panic button to its app in India after a driver was accused of raping a female passenger; another driver was arrested on sexual assault charges in France; and in San Francisco, one passenger was allegedly beaten in the head with a hammer following a disagreement over routes. And those are just a few examples. Today, the company is on the hook for yet another unpleasant incident, after a London driver threatened to slit the throat of a user who canceled their ride.

As the user tells BuzzFeed, she had originally booked a car to take her to meet friends for Sunday brunch. Admitting she suffers from the occasional anxiety attack, she decided on the day she'd be more comfortable walking to her destination, and so canceled the booking a few minutes before it was due to arrive. She thought nothing more of it, but today discovered the driver in question left her a threatening and aggressive voicemail message following the cancelation (you can listen to it in full below). In it, the driver insults her several times and repeatedly tells her not to "do [that] again," before saying "otherwise, I'll cut your neck."

Understandably, the user's rattled by the verbal attack, especially since she ordered the car to pick her up at home, and has launched a complaint with Uber. The company is now on the case, and a spokesperson has issued this statement in response:

"We have spoken to the rider to ensure they are OK and encouraged them to report this to the police. The driver has been immediately suspended, as is our policy, and we are investigating fully."

It's yet another controversy Uber could do without, and it'll no doubt fuel further criticism of driver background checks, which have been deemed inadequate in the past. But, more importantly, it leaves users and critics alike asking: do a few bad apples spoil the bunch?

In this article: london, transportation, uber
All products recommended by Engadget are selected by our editorial team, independent of our parent company. Some of our stories include affiliate links. If you buy something through one of these links, we may earn an affiliate commission.