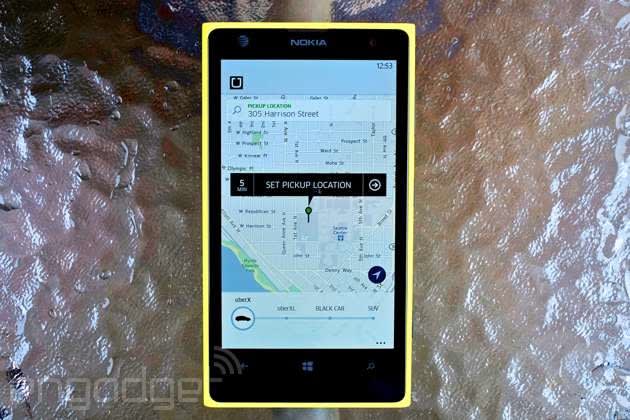 French news daily Le Parisien reports that Uber has suspended one of its French drivers after his arrest on sexual assault charges. This follows Its UberPop service being banned (again) in Germany, the company's offices in both France and South Korea being raided by the police and the UN flat out refusing to work with them. In India, Uber has had to begin collecting safety information throughout New Delhi after one of the company's driver was charged with rape.

The incident occurred in mid-January. Uber reportedly suspended the unnamed driver immediately upon being contacted by the assaulted customer and has been cooperating with the police investigation. "Our thoughts are with the victim of this terrible incident," an Uber spokesman told Engadget. "We immediately and permanently removed the driver from our platform upon learning of the incident in January. We are working with the authorities on their investigation and will do whatever we can to support their efforts." The driver is set to stand trial in May.

In this article: apps, france, legal, paris, ridesharing, Uber
All products recommended by Engadget are selected by our editorial team, independent of our parent company. Some of our stories include affiliate links. If you buy something through one of these links, we may earn an affiliate commission.