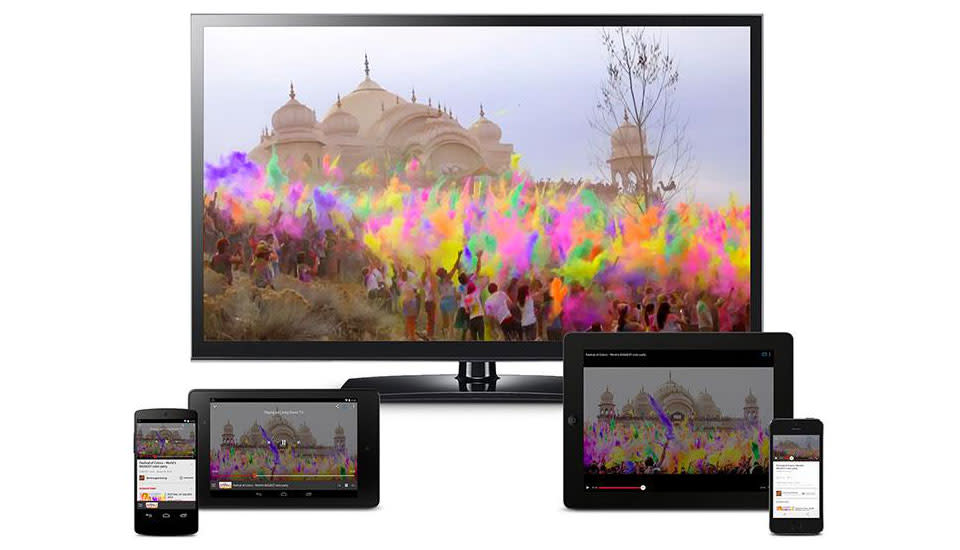 Emmy voters won't have to worry about keeping up with the remote for their DVD players for much longer. The Television Academy is teaming up with Google to replace the truckload of physical media sent out each year by giving each eligible member a Chromecast. "The initiative represents the latest move by the Academy to evolve and enhance the viewing and voting procedures for the Emmy Awards with state-of-the-art technology and methodology," the press release explains. Opting for streaming rather than mailing out DVDs for the final round of voting isn't only more environmentally friendly, but it'll also open up the voting process. Instead of only being able to make selections in four "blue ribbon panels," members can cast their vote for any of the major programming categories alongside professional categories that align with their experience. As you might expect, the streaming will be handled through from the Television Academy's members-only web and mobile apps.

In this article: chromecast, emmy, emmyawards, emmys, google, hdpostcross, streaming, televisionacademy
All products recommended by Engadget are selected by our editorial team, independent of our parent company. Some of our stories include affiliate links. If you buy something through one of these links, we may earn an affiliate commission.