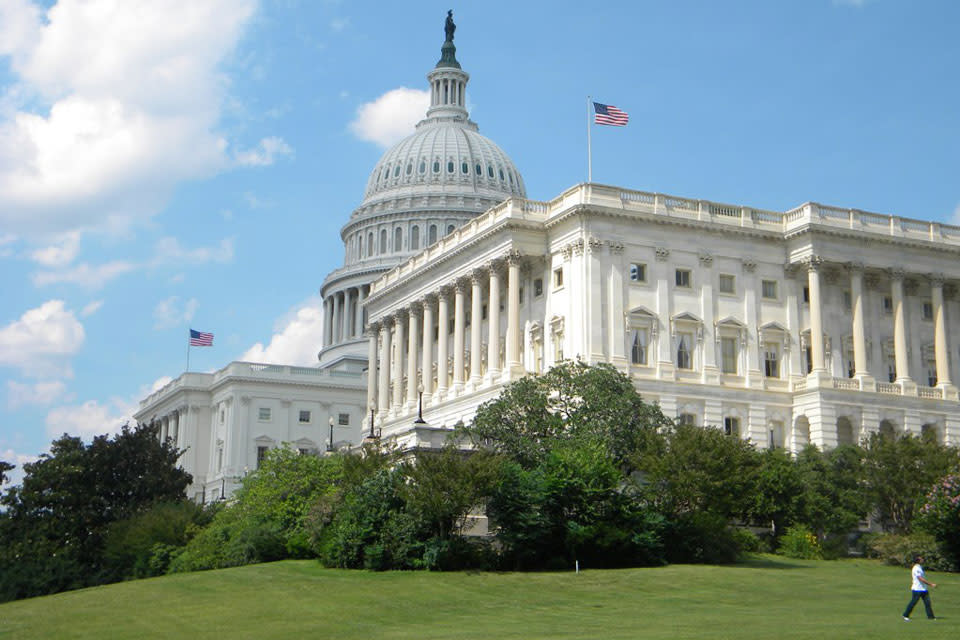 It's supposed to be easier to email Congresspeople than it is to pick up the phone, but that's not always how it works in practice. Just ask anyone who has navigated convoluted web forms just to voice opposition to a bill, for starters. You won't have to put up with those technical hurdles after today, though. The Electronic Frontier Foundation's new Democracy.io site helps you email House and Senate representatives without having to dig around their sites. You can even email all of your politicians at once, if there's a concern that stretches across both legislative branches. There's no guarantees that officials will listen when you fire off your messages, but you'll at least get to say that you exercised your civic responsibility.

In this article: congress, democracy, democracy.io, eff, ElectronicFrontierFoundation, email, government, HouseOfRepresentatives, internet, politics, senate
All products recommended by Engadget are selected by our editorial team, independent of our parent company. Some of our stories include affiliate links. If you buy something through one of these links, we may earn an affiliate commission.