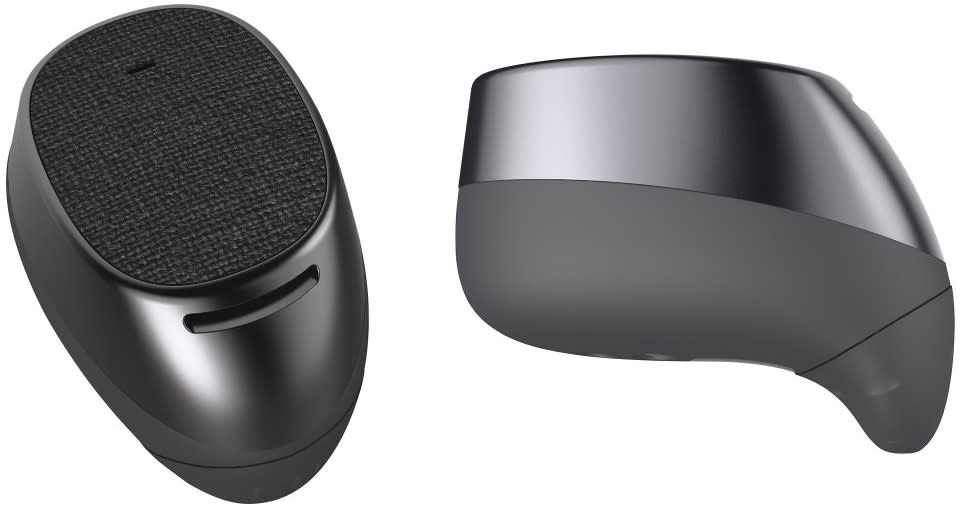 Most of Motorola's energy is likely going into the new smartphones it's expected to launch next week, but that isn't stopping it from upgrading other parts of its lineup. The company has quietly released a second-generation Moto Hint headset that retains the tiny in-ear design, but makes far fewer compromises. To begin with, you get a whopping 17 hours of talk time, or 70 percent more than before -- you shouldn't have any problems making it through the day with this earpiece. There's improved audio and voice control, too, so you'll have an easier time checking notifications and controlling apps. The new Hint is available for $130 ($20 less than its predecessor when new), so give it a spin if you want to take a lot of calls on the sly.

In this article: bluetooth, headset, hint, mobilepostcross, motohint, motorola
All products recommended by Engadget are selected by our editorial team, independent of our parent company. Some of our stories include affiliate links. If you buy something through one of these links, we may earn an affiliate commission.