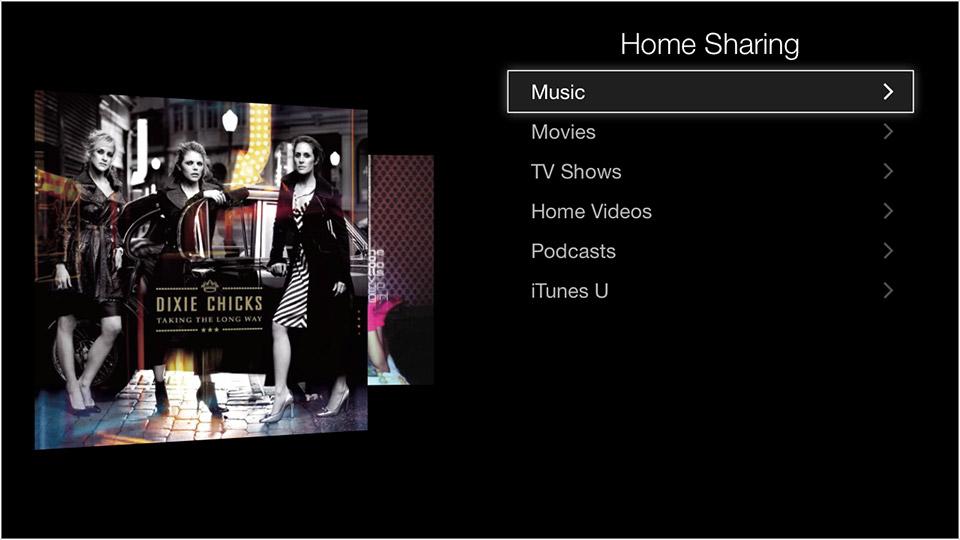 Well, would you look at that. Not long after it was reported that Apple had killed Home Sharing for music in iOS 8.4, the company appears to be ready to bring the feature back to life. As MacRumors points out, Home Sharing for music is now included in the fourth beta of iOS 9 for developers -- sorry, public testers, this isn't for you. Apple's SVP of Internet Software and Services, Eddy Cue, said earlier this month that his team was working on restoring the feature, even though there was no indication of when that would be happening. But now it's here, so go have at it if you're part of the iOS dev program.

Update 7/22: A day later, Apple has released a second iOS 9 public beta that gives you Home Sharing and other fixes from the latest developer version.

In this article: Apple, hdpostcross, Home Sharing, HomeSharing, iOS, iOS 9, iOS 9 Beta, iOS9, iOS9Beta, mobilepostcross
All products recommended by Engadget are selected by our editorial team, independent of our parent company. Some of our stories include affiliate links. If you buy something through one of these links, we may earn an affiliate commission.