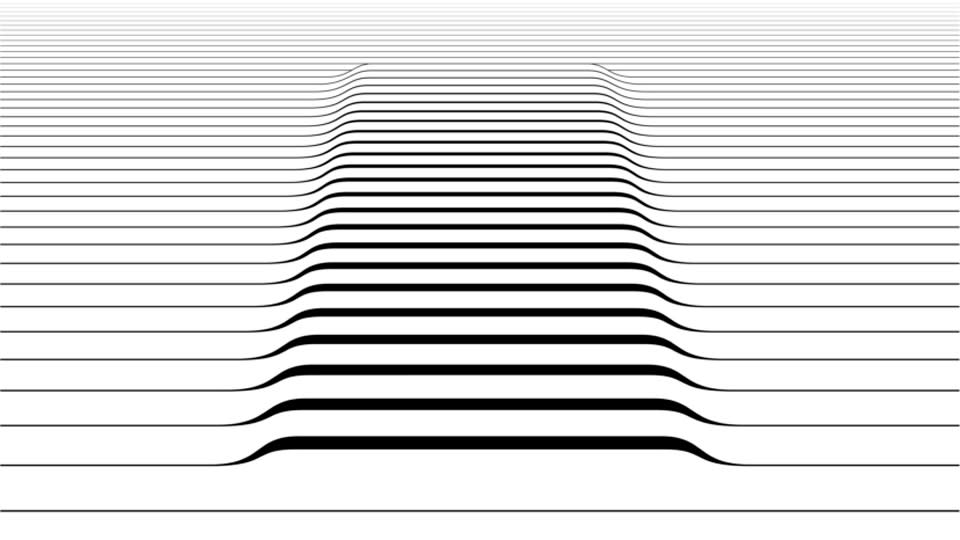 That rumor of Samsung holding a phone event in August to beat Apple to the punch? At least some of it is true. The Korean tech giant has announced a second Galaxy Unpacked event that will take place in New York City on August 13th. It's not saying much about what's in store, but the curvy, imposing profile in the teaser image hints at the upsized Galaxy S6 Edge+ that we've seen in leaks -- and of course, the Galaxy Note line is nearly due for its yearly refresh. Whatever shows up, you can be sure that we'll be there to give you a closer look.

In this article: android, galaxy, galaxynote5, galaxys6edgeplus, galaxyunpacked, mobilepostcross, samsung, smartphone, teaser
All products recommended by Engadget are selected by our editorial team, independent of our parent company. Some of our stories include affiliate links. If you buy something through one of these links, we may earn an affiliate commission.