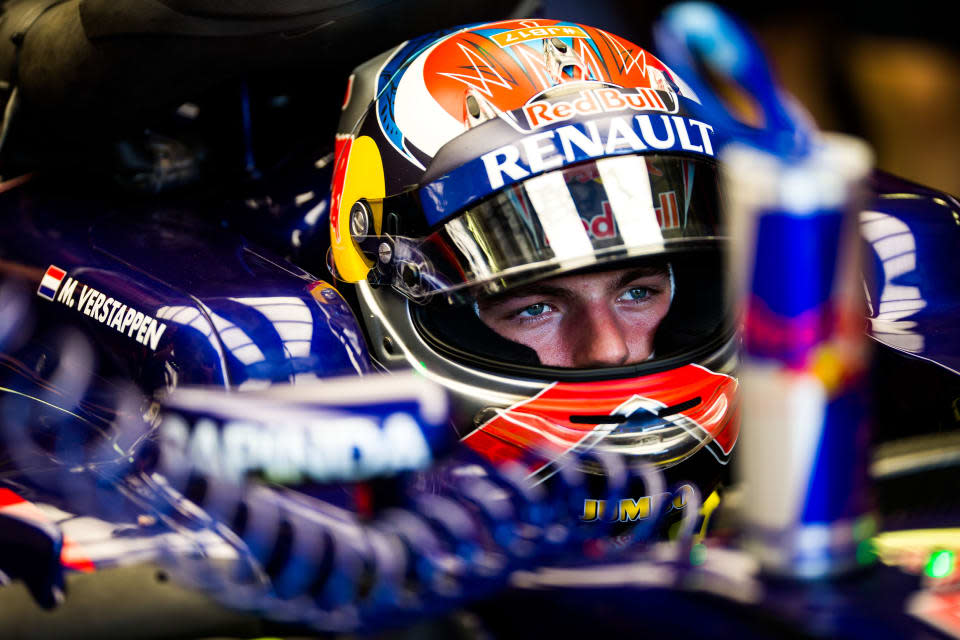 Gran Turismo, Forza Motorsport, Project Cars and other racing games offer a surprisingly realistic depiction of motorsport. It should come as no surprise then to hear that professional drivers are starting to use these virtual depictions as training tools. Max Verstappen, a Formula 1 driver that placed fourth in last weekend's Hungarian Grand Prix, is joining the sim racers at Team Redline to hone his skills. The squad has been running for 15 years and competes using games such as iRacing, Assetto Corsa and rFactor 2. Verstappen isn't the first professional driver to make the leap to virtual racing though -- Richie Stanaway, Nick Catsburg and Kelvin van der Linde have all been snapped up by Team Redline too. It's effectively the reverse of GT Academy, a scheme run by Nissan and PlayStation which gives players the chance to compete in real-life motorsport.

In this article: esports, formula1, maxverstappen, racing, racinggame, teamredline
All products recommended by Engadget are selected by our editorial team, independent of our parent company. Some of our stories include affiliate links. If you buy something through one of these links, we may earn an affiliate commission.