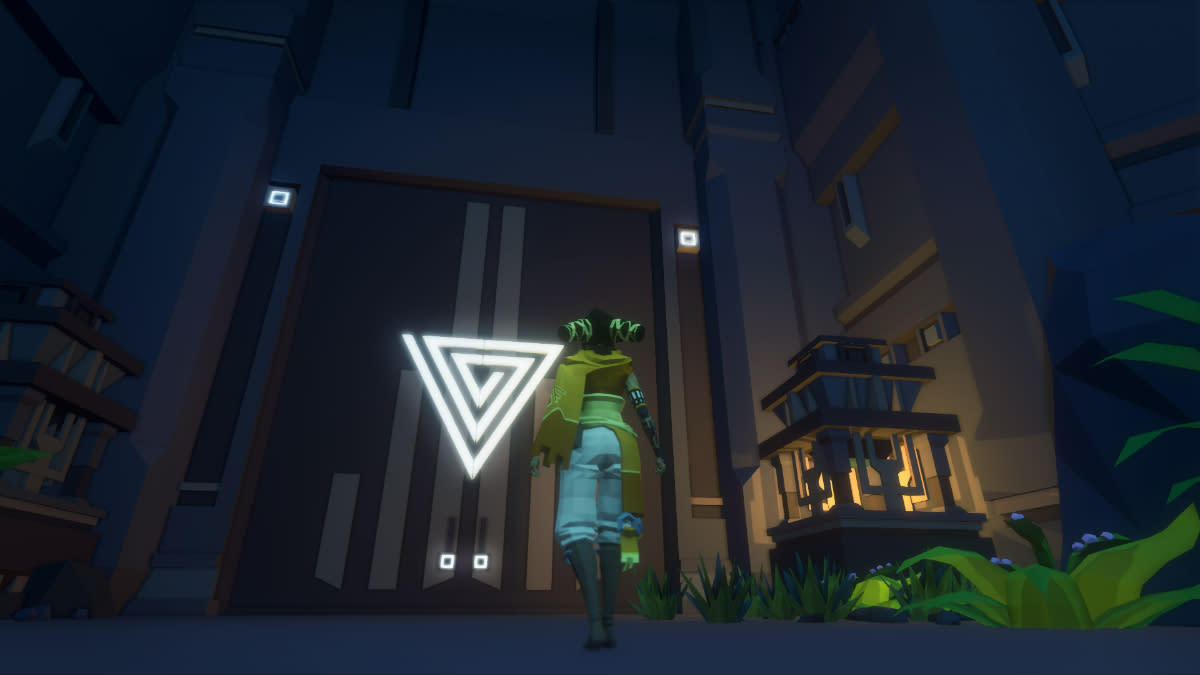 Aer is more gorgeous every time I see it. I first ran across it by accident: While waiting in a line at Gamescom 2013, I noticed Robin Hjelte, the game's creator, showing off a video on his tablet to a small, excited crowd. I peeked over his shoulder to see a beautiful pastel landscape with rolling green grass, adorable animals, and, at the center of it all, a young woman -- who suddenly transformed into a bird and soared off the land's edge, aiming for another tranquil island floating high in the sky. I gave Hjelte my card and told him to hit me up if he wanted to talk about the game. The following year at Gamescom, we sat down for a lovely chat. This year at E3, I finally got to play Aer (now with support from renowned German publisher Daedalic Entertainment), and the game sang in my hands as I flawlessly swapped between land and sky, and I wandered through dark, mysterious passageways with even darker secrets. Today, Daedalic and Hjelte's studio, Forgotten Key, released a brand new, infintely more gorgeous trailer for Aer, alongside confirmation that the game is coming to Xbox One, PlayStation 4, PC, Mac and Linux in 2016. 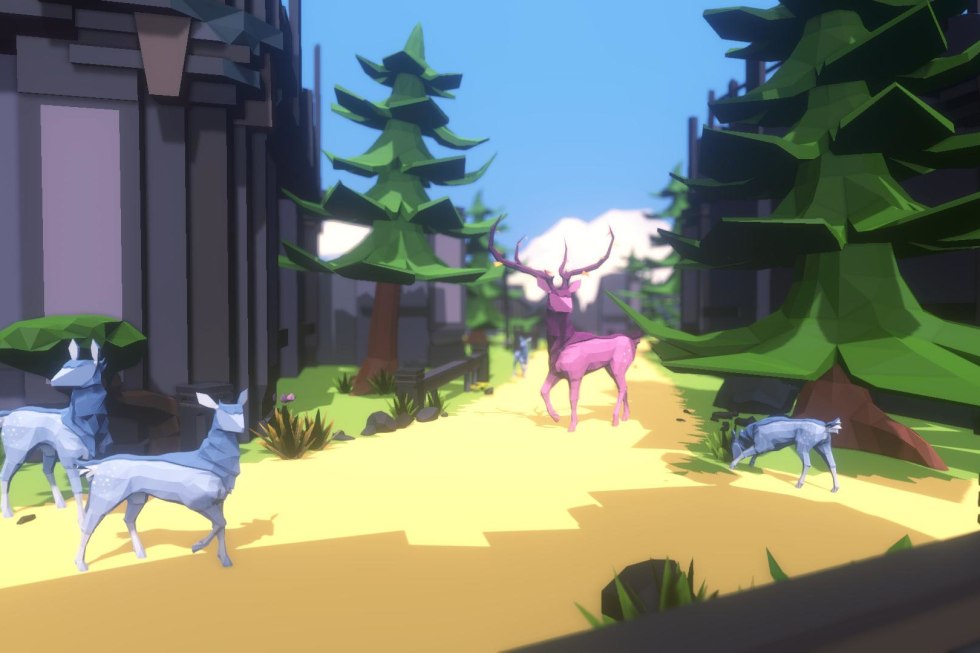 Flash back to E3 2015: With a DualShock 4 controller and an alpha version of the game, Aer plays like the quiet cousin to both Ico and Secrets of Raetikon. The islands, floating among the clouds, appear small as the young girl, Auk, winds through the sky in bird form, but once she lands it's clear there's plenty to explore in the grasses, mountains, ancient structures and caverns of each mass. Flying in the game is exhilarating and natural on the gamepad, while walking allows Auk a chance to slow down and truly explore the worlds beneath her.

I enter a dark cavern and find the remains of an expansive temple. As I solve a light puzzle, Hjelte explains that while Aer isn't a horror game, it features massive beasts hiding in the shadows and dark secrets buried in the temples. He compares it to a Zelda adventure: Thrilling yet peaceful. Running around the stones in this giant cave, exploring the nooks and crannies of a lost civilization, I can't help agreeing.

We're live from Cologne, Germany for Gamescom 2015. Click here to catch up with all the news from the show.

In this article: aer, daedalic, DaedalicEntertainment, forgottenkey, gamescom2015, hdpostcross, Indie, Linux, Mac, pc, ps4, XboxOne
All products recommended by Engadget are selected by our editorial team, independent of our parent company. Some of our stories include affiliate links. If you buy something through one of these links, we may earn an affiliate commission.