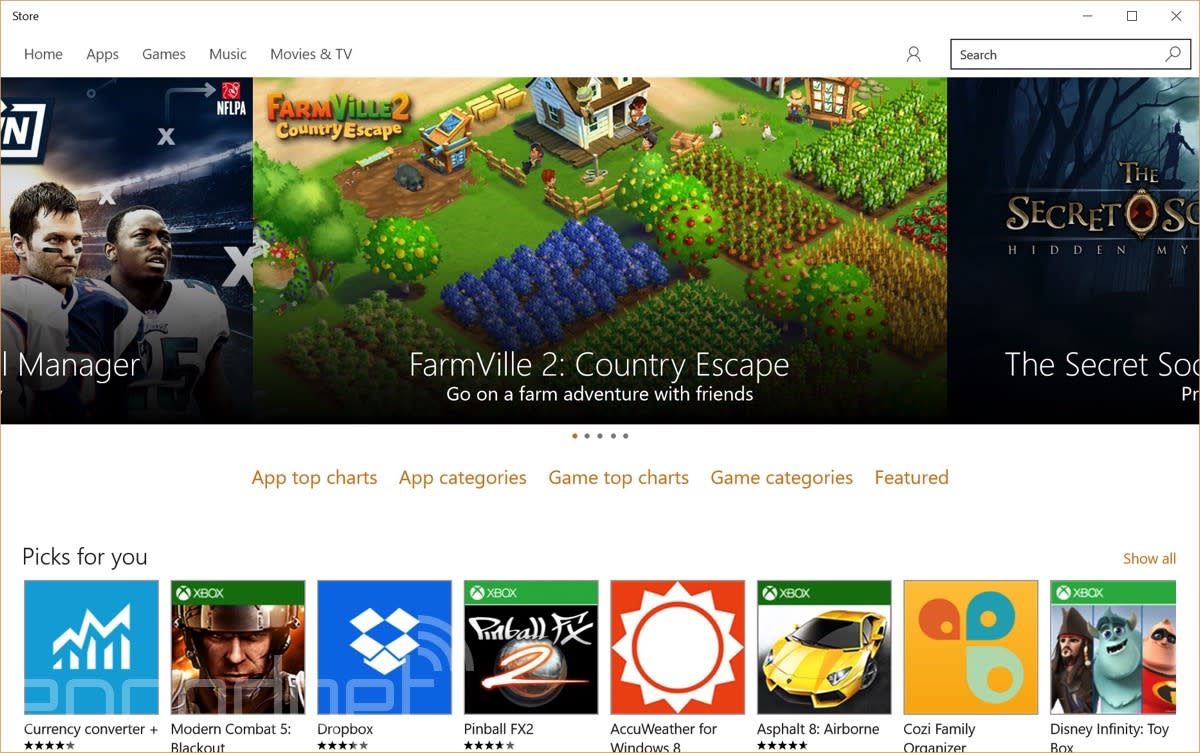 It's no secret -- even with its fast start, Microsoft needs more apps on Windows 10, across PCs, tablets and phones. Many of the most popular ones are already built for Android, iOS or even older versions of Windows, but supporting another platform can be tricky. To solve that problem, in April Microsoft announced "Windows Bridge" tools to make it easy for those developers to reuse already written code in new Windows apps. Now it's ready to live up to that promise, and is releasing an early look at the bridge for iOS today. More importantly, it's even opening up the source code (Github) for the Bridge tool itself so the people who will use it can help make it better. If you'd rather use apps than make them, then this doesn't necessarily mean you'll see ported over iPad or Android apps simply running on your PC, just that developers won't have to change so much of the stuff in the background to make them work.

If you speak Objective-C (the language many iOS apps are coded in) then the SDK is ready for you to take a look, although there's no mention of whether Microsoft will make a similar tool available for the Swift language Apple is moving developers to. An Android version is available by invite only, with a public beta planned for the fall. The bridge for Classic Windows apps won't arrive for public testing until 2016.

In this article: Android, apple, bridge, google, iOS, microsoft, Objective-C, opensource, SDK, Windows10
All products recommended by Engadget are selected by our editorial team, independent of our parent company. Some of our stories include affiliate links. If you buy something through one of these links, we may earn an affiliate commission.