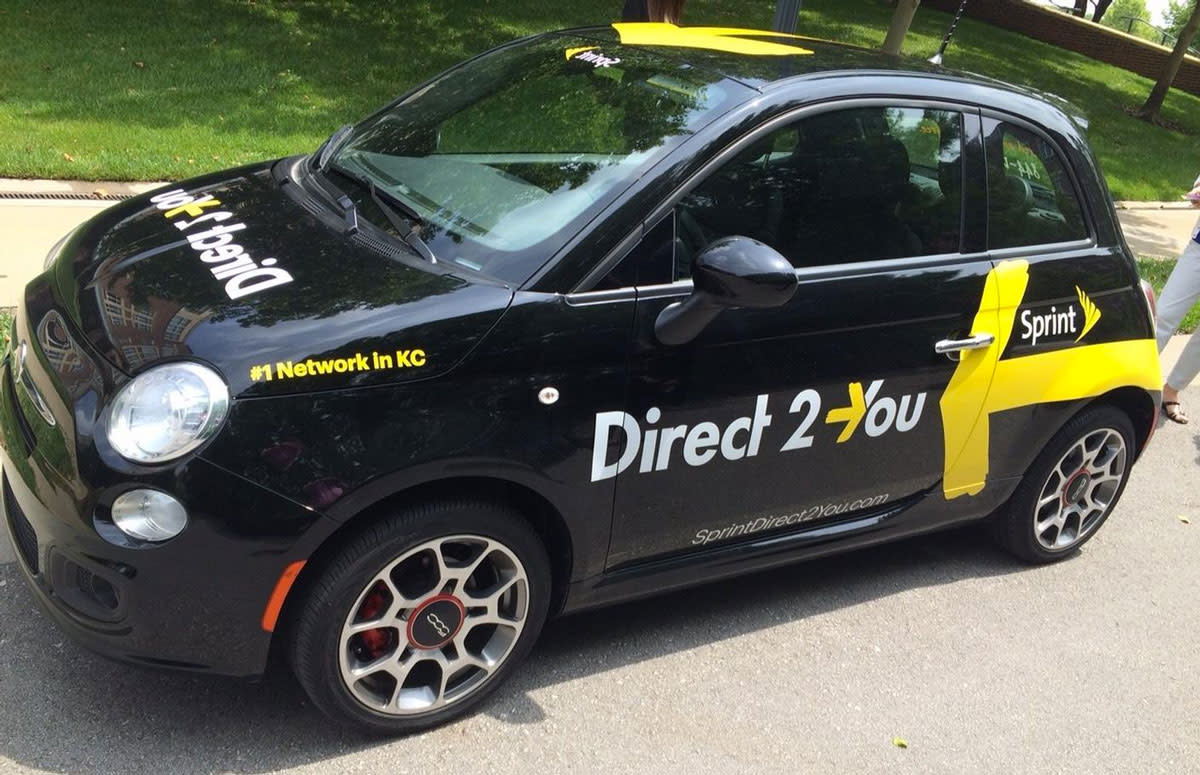 One of the ways that Sprint is hoping to revive its fortunes is with Direct 2 You, a service where door-to-door salespeople set up your phone from inside your home. The offering has added a fair few locations since its launch in April, and now the company is rolling it out to Atlanta, Boston, Houston and Philadelphia. That increases the range of the program by nearly five million more customers, with several more locations coming by the end of this year. It can't come soon enough, since Sprint is currently reeling from losing its coveted third-place spot to upstart rival T-Mobile -- a fact that hasn't gone unremarked on by the CEOs of either company.

In this article: Atlanta, Boston, Direct2You, Doorstop, Houston, Philadelphia, Sales, sprint, SprintDirect2You, US
All products recommended by Engadget are selected by our editorial team, independent of our parent company. Some of our stories include affiliate links. If you buy something through one of these links, we may earn an affiliate commission.