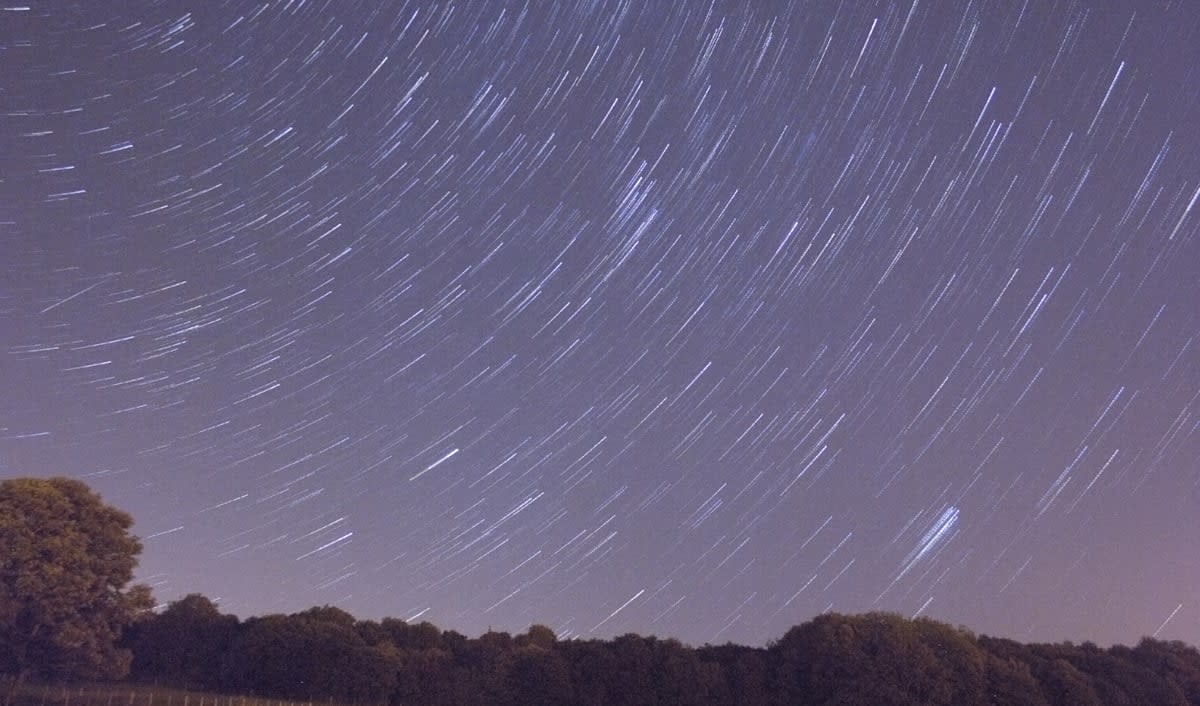 It's that time of the year again when you can enjoy a spectacular natural light show in the sky, courtesy of the Perseids. The meteor shower peaks tonight, so if you're living somewhere in the Northern Hemisphere, ready your binoculars, telescopes and cameras -- or don't, since it's perfectly visible to the naked eye -- because it'll be raining light streaks until the early hours of August 13th. NASA says the sky's conditions are especially good this year, as the moon is nearly new and doesn't reduce the shower's visibility. You know what does affect its visibility, though? City lights. If you can't drive away from all the light pollution to watch the Perseids yourself, you can do the second best thing and tune in to NASA's live broadcast starting at 10PM to 2AM (ET).

The Perseids meteor shower happens when the Earth passes through the dust and gravel left by the comet Swift–Tuttle when it drops by the inner solar system every 133 years. We were actually supposed to see some high-res images of the phenomenon captured by the ISS crew this year. Unfortunately, it just wasn't meant to be: NASA's original meteor shower camera blew up with the Antares rocket in 2014. Its backup tried to make it to the space station aboard SpaceX's Falcon 9 rocket this June during a resupply mission, but as you know, that one exploded, as well.

In this article: meteorshower, perseids, video
All products recommended by Engadget are selected by our editorial team, independent of our parent company. Some of our stories include affiliate links. If you buy something through one of these links, we may earn an affiliate commission.