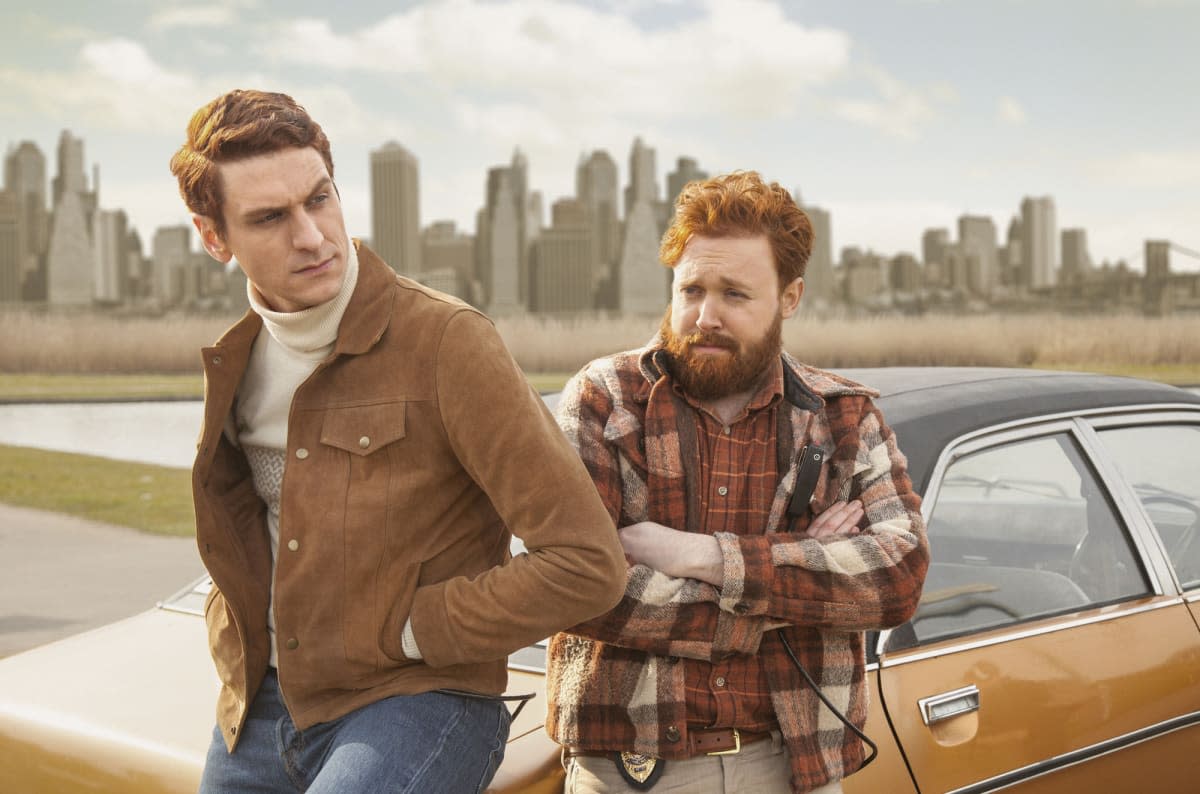 Under the BBC's latest proposals, BBC Three will remain on TV for a little longer than expected: March 1st 2016, to be exact. The broadcaster's original plan was to make the channel an online-only service this autumn, but back in April the move was delayed until "after Christmas." The BBC Trust still wasn't happy, however, and called for a "more carefully managed transition" back in June. Now, the BBC's response to those concerns -- released as part of a new consultation, although it appears to have been available online before now -- has given us a fresh look at how the changeover will shake out.

The BBC's current thinking is to publicise the channel's closure and new online home from October this year. At the same time, the BBC will air repeats of BBC Three shows on BBC One and Two to indicate how the channel's programming will survive on linear TV. Between January and March, the Beeb will then turn BBC Three into a "transitional channel" and publicly launch BBC Three Online. It's unclear exactly how this almost-closed TV channel will work -- the BBC has suggested that it could run 12 hours per week of "archive programming" late at night. On March 1st, the channel will then disappear completely.

It seems there's no turning back. Despite petitioners' efforts, the BBC is pushing ahead and has the provisional backing of the BBC Trust. Unless something drastic happens, the demise of BBC Three's TV channel is just a matter of when and how.

In this article: bbc, bbcthree, bbcthreeonline, channel, closed, closure, iplayer, tvchannel
All products recommended by Engadget are selected by our editorial team, independent of our parent company. Some of our stories include affiliate links. If you buy something through one of these links, we may earn an affiliate commission.