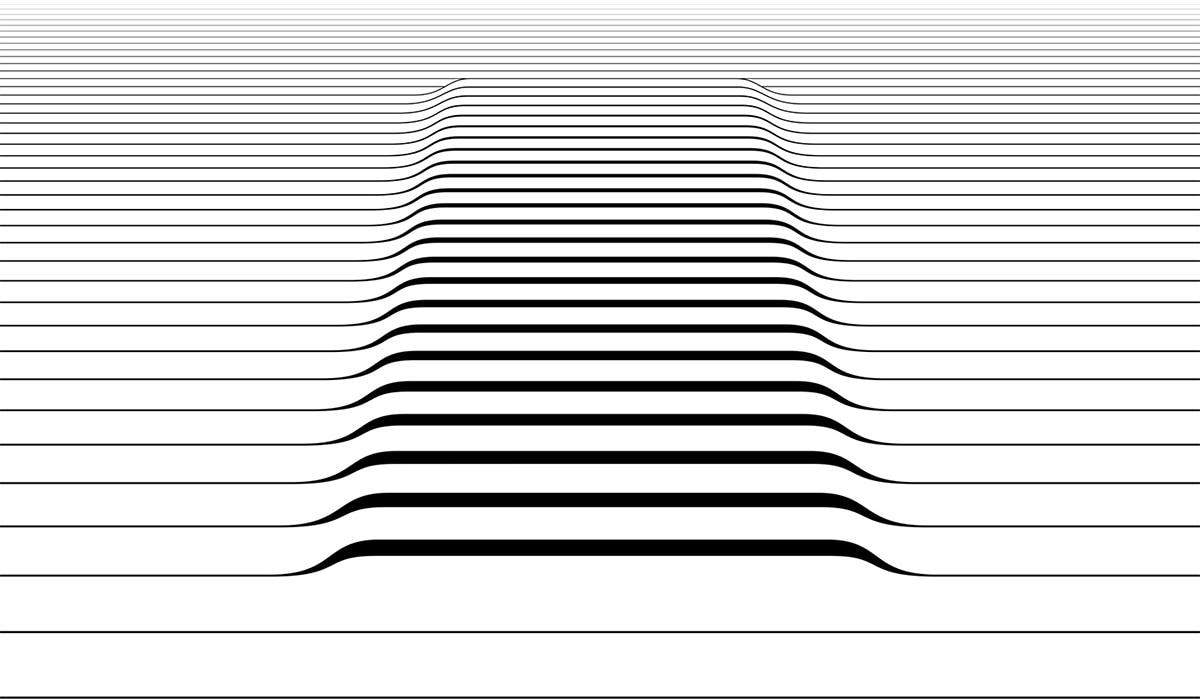 It's that time again, friends. Samsung wasn't going to let a load of highly descriptive leaks spoil the show it's got planned for us, so let's get the full lowdown on what the company's actually been working on together. Our guesses? Well, a new Galaxy Note, for one, not to mention a super-sized version of the Galaxy S6 Edge just because. With any luck, Sammy's got plenty more in the wings that haven't been spoiled yet -- maybe that Project Orbis/Gear A smartwatch or some juicy Samsung Pay news. Don't worry though: We'll take everything Samsung's unpacking and pack it into this here liveblog (along with an algorithmically prescribed amount of sass for good measure). The event starts at 11am Eastern, but you can join us early for commentary leading up to the big announcements. Let's do this.

In this article: android, galaxy, galaxynote, galaxys6edgeplus, mobile, mobilepostcross, note5, phone, s6, s6edge, samsung, samsungunpacked2015, smartphone
All products recommended by Engadget are selected by our editorial team, independent of our parent company. Some of our stories include affiliate links. If you buy something through one of these links, we may earn an affiliate commission.