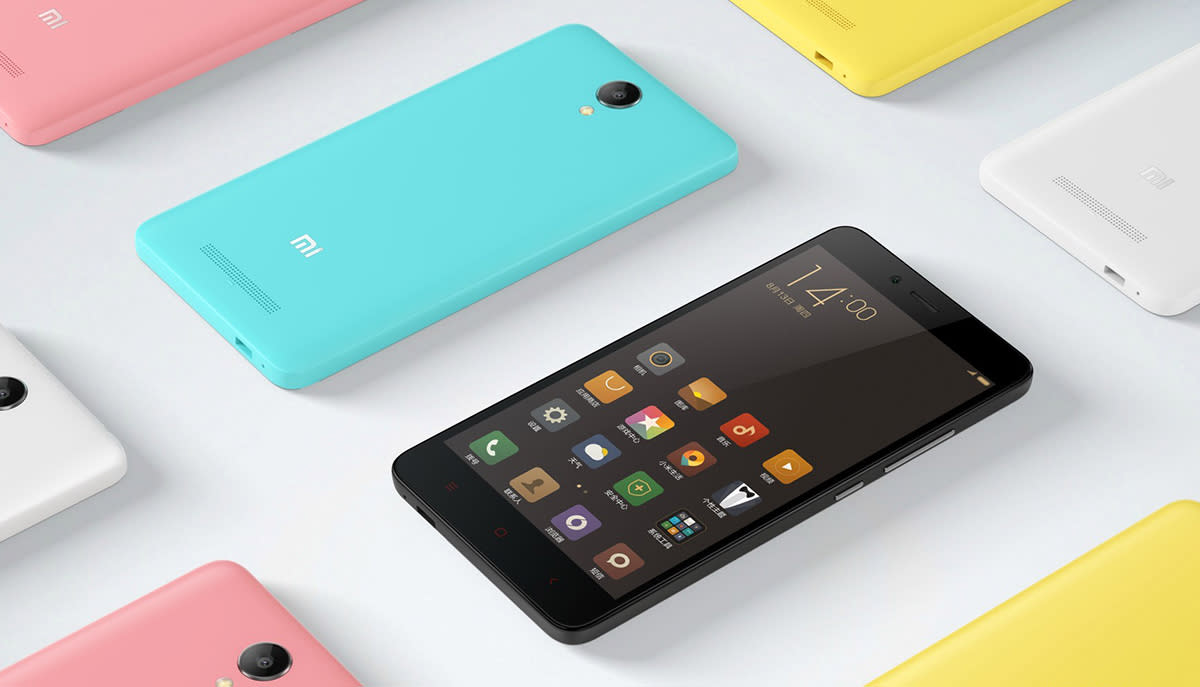 For those who don't know, Xiaomi has a budget line of smartphones called Redmi, but they've kind of fallen off our radar for some time. That's not the case with the latest model announced today. Following its predecessor, this Redmi Note 2 is sticking with the same 5.5-inch screen size but with a higher resolution of 1080p. What really caught our attention, though, is that despite the phone's $125 base price, it's powered by MediaTek's high-end Helio X10 chipset. That's the same octa-core silicon inside HTC's flagship M9+, which costs almost four times as much as the Redmi. 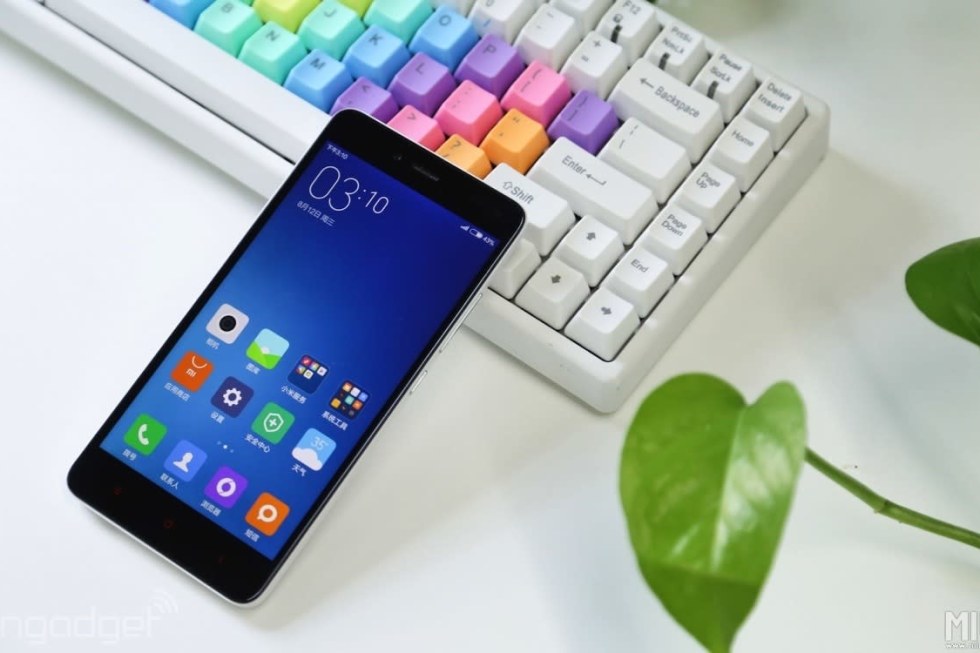 The 13-megapixel f/2.2 main camera is also impressive, as it's one of the few in the smartphone market that does phase detection for faster auto-focus. Likewise, the 5-megapixel front camera should do well in the dark, thanks to its f/2.0 aperture and large 1.4um pixels.

As a bonus, Xiaomi's added an infrared blaster on the top side of the phone, meaning you can control your TV, Hi-Fi and even air conditioner with it. That's pretty fun for a $125 phone. Everything else tucked inside this Mi 4i-like body is also decent for the price: There's 2GB of LPDDR3 RAM, a swappable 3,060 mAh battery, dual Micro SIM slots, either 16GB or 32GB of internal storage and up to 32GB of microSD expansion (which is a weird limitation). Alas, NFC is still missing here.

On the software side, the Redmi Note 2 will be the first to run on Xiaomi's MIUI 7 based on Android, which features improved power efficiency, faster response, kid mode and face recognition in the photo app. In China, MIUI 7 users will also get to take advantage of a new virtual SIM service dubbed Mi Roaming, which operates in 36 regions and costs just 0.1 yuan per MB (about $16 per GB) on average. All existing Xiaomi phones except for the Mi 1 series will be upgradable to the developer version of MIUI 7 on August 14th.

In this article: china, heliox10, mi, miui, miui7, mobilepostcross, octacore, phablet, phone, redmi, redmi note 2, redminote2, xiaomi
All products recommended by Engadget are selected by our editorial team, independent of our parent company. Some of our stories include affiliate links. If you buy something through one of these links, we may earn an affiliate commission.