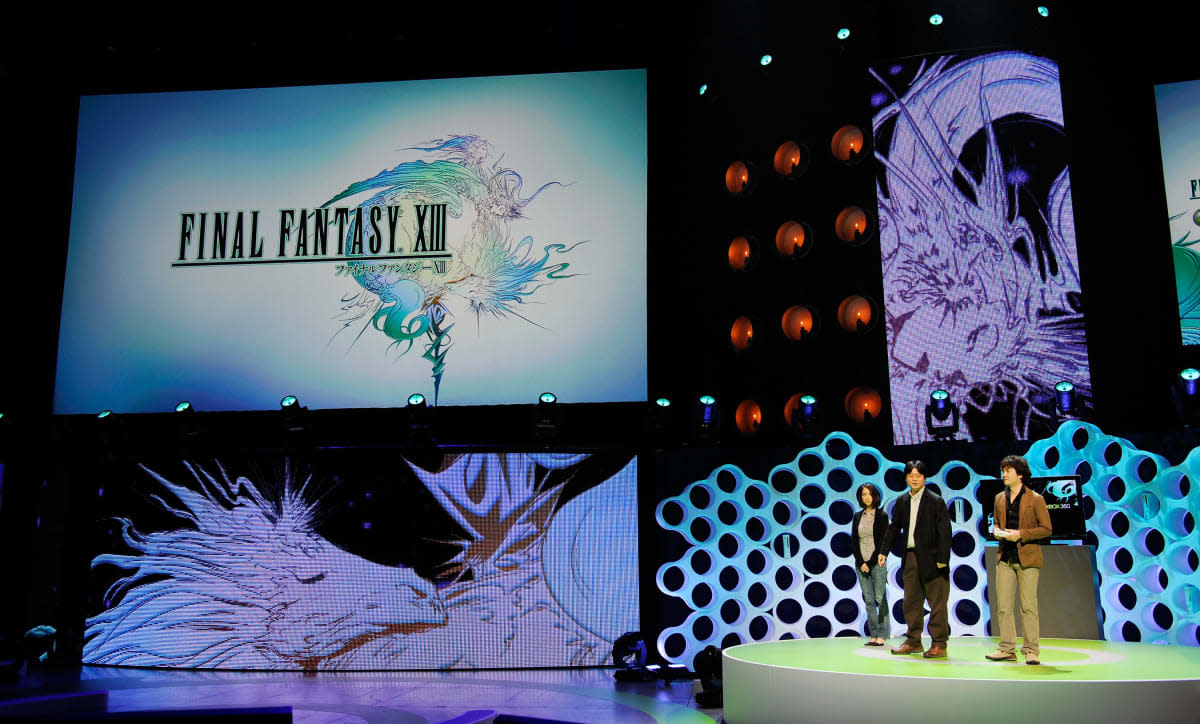 Square Enix is shutting down Dive In, the game-streaming service it introduced last year. In a blog post earlier today, the renowned developer/publisher said the platform will cease to exist on September 13th -- less than a year after being launched. The soon-to-be-defunct Dive In, which had only been available in Japan, was designed to let people rent titles such as Season of Mystery or Final Fantasy XIII on their iOS and Android device. How much you'd pay for each game depended on play time, but you could also test them out for 30 minutes at no cost. If you're curious about what the service was like, Kotaku spent some time with it a few months ago -- you can read those impressions here.

In this article: DiveIn, GameStreaming, gaming, hdpostcross, SquareEnix, streaming, streamingservice
All products recommended by Engadget are selected by our editorial team, independent of our parent company. Some of our stories include affiliate links. If you buy something through one of these links, we may earn an affiliate commission.