Netflix will unleash a 'Jurassic World' animated series in 2020

'Star Wars: Episode IX' gets the director from 'Jurassic World' 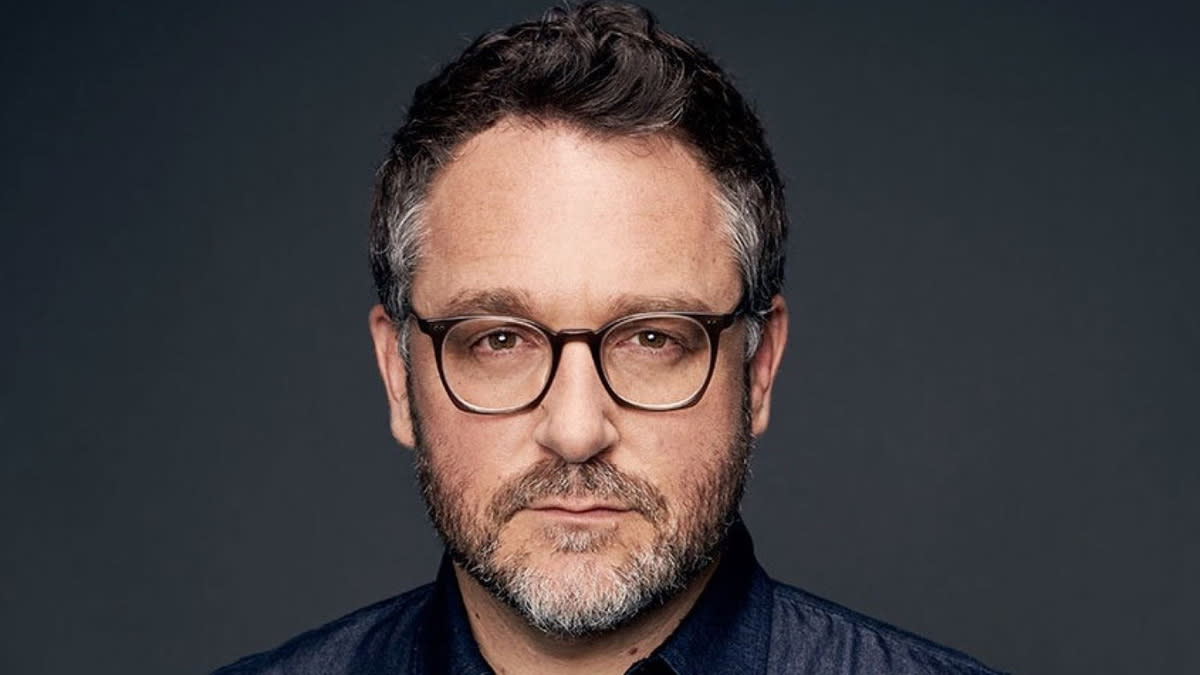 Star Wars: Episode VII isn't even in theaters yet, but that isn't stopping Disney and Lucasfilm from providing details about a movie two sequels ahead. They've announced that Colin Trevorrow, the director of Jurassic World, will helm Episode IX. Despite what it looks like, this isn't just an attempt to cash in on the runaway financial (though not critical) success of Trevorrow's dinosaur disaster flick. Lucasfilm's Kathleen Kennedy says that she was "interested" in a team-up ever since she saw the meme-based movie Safety Not Guaranteed in 2012. Whatever you think of the decision, you'll have to wait a while to see how well Trevorrow follows in the footsteps of Episode VII's JJ Abrams and VIII's Rian Johnson -- the ninth title won't reach movie houses until 2019.

That isn't the only big Star Wars news today, either. Disney has revealed that it's planning to add 14-acre Star Wars sections to California's Disneyland theme park as well as Walt Disney World in Florida. They'll include a "never-before-seen planet," a trading port (shades of Mos Eisley, anyone?) and more. Among their attractions, you'll get to both take control of the Millennium Falcon and sit in the middle of a "climactic battle." Although it's not clear just when these park sections will be ready, it's safe to say that Star Tours will seem quaint by comparison.

In this article: ColinTrevorrow, disney, episodeix, hdpostcross, jurassicworld, lucasfilm, movies, sci-fi, starwars
All products recommended by Engadget are selected by our editorial team, independent of our parent company. Some of our stories include affiliate links. If you buy something through one of these links, we may earn an affiliate commission.