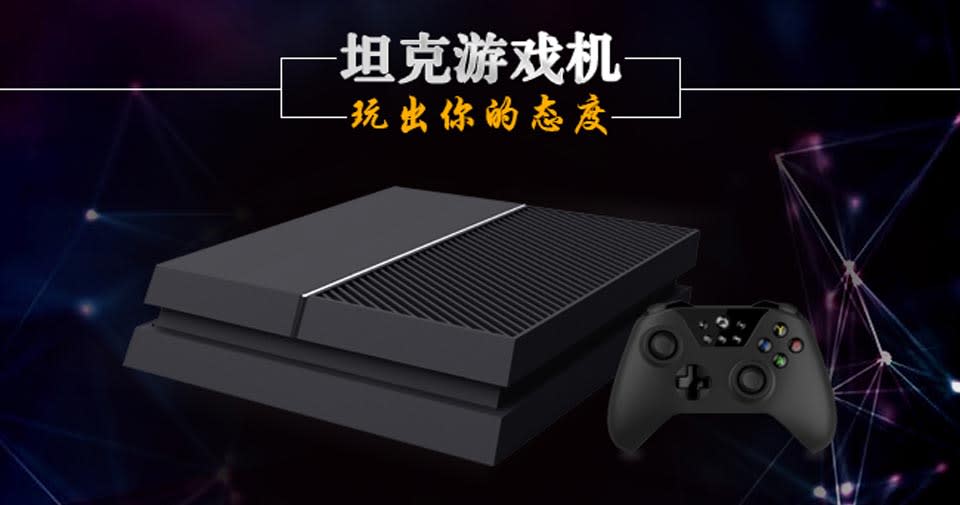 Have you ever had a dream where you were in a place, but it looked or felt like another place? As in, you were in San Francisco, but really it was your friend Paul's basement in Delaware? That's what I imagine playing this knock-off console from a Chinese Kickstarter-style crowdfunding site is like. The main console looks remarkably like a PlayStation 4, with a controller that has more than a hint of Xbox about it. Even its "Ouye" name is eerily familiar. This three-way console mash-up appears to be running Android (4.4.2), and the modest octa-core A80 processor is definitely more Sonic Dash than Destiny. The campaign page also claims the Ouye supports 4K, because buyers of this box deserve the best. We're not sure anyone's going to confuse this with a real-deal next gen console, but you have to admire the cheek. Despite all the obvious reasons not to, if you were inclined to buy one, you can snap one up for about $70/£45. Perfect for Paul's basement.

In this article: kickstarer, kirf, knockoff, ouya, ouye, Playstation4, ps4, xbox, xboxone
All products recommended by Engadget are selected by our editorial team, independent of our parent company. Some of our stories include affiliate links. If you buy something through one of these links, we may earn an affiliate commission.