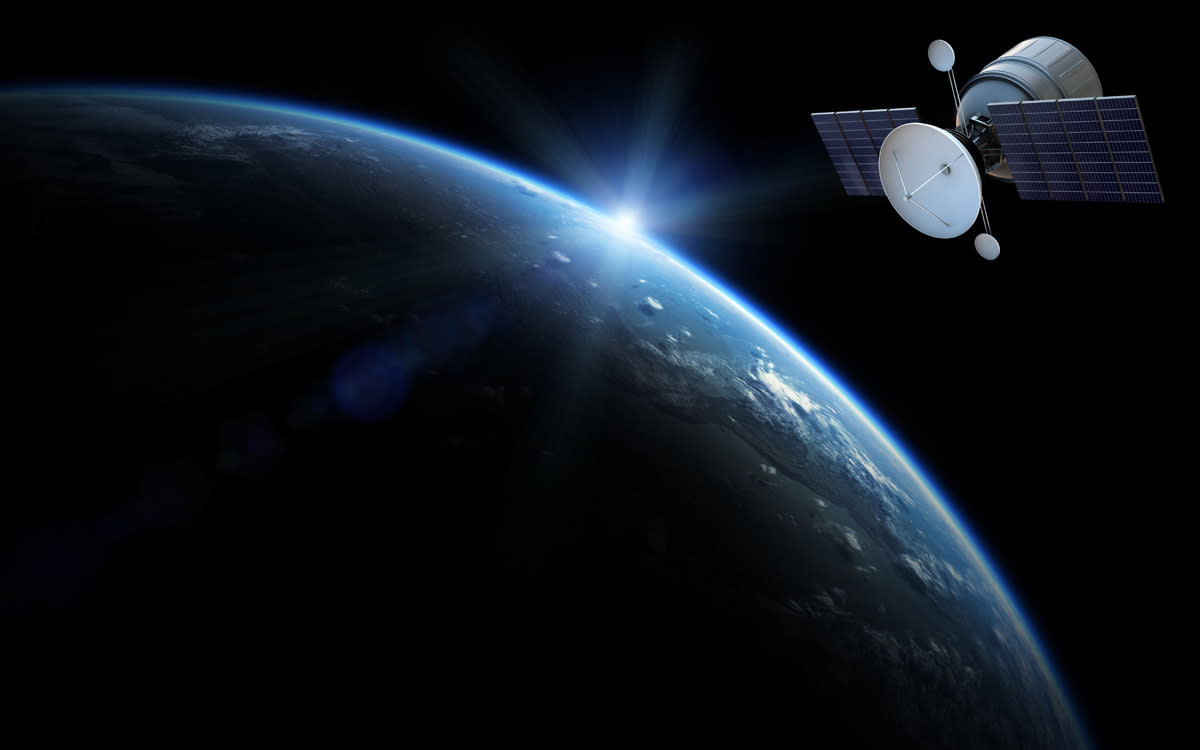 Facebook, Google and SpaceX aren't the only big names envisioning a world blanketed with satellite-based internet access. Samsung has published research proposing Earth-wide internet through a cloud of roughly 4,600 micro satellites. The vehicles would switch between multiple radio frequency bands to deliver over a terabyte per second each, and a total capacity of 1 zettabyte (1 billion terabytes) per month -- enough to handle the world's estimated mobile data traffic in 2028. The RF technology would be relatively inexpensive, so the concept isn't too outlandish.

Don't get your hopes up for getting online in remote jungles any time soon. This is a proposal, not a firm roadmap. It's not clear that Samsung is even working on these satellites in the first place, let alone that they'll be ready within the next decade or so. The tech giant would have to overcome its decreasing profits and find room for its satellites in the very crowded space around the planet. Samsung does have an incentive to either get the ball rolling or work with others on its vision, though. Ubiquitous internet access expands the potential audience for its gadgets -- connecting the Earth is a nice side benefit.

In this article: internet, samsung, satellite, science, space
All products recommended by Engadget are selected by our editorial team, independent of our parent company. Some of our stories include affiliate links. If you buy something through one of these links, we may earn an affiliate commission.