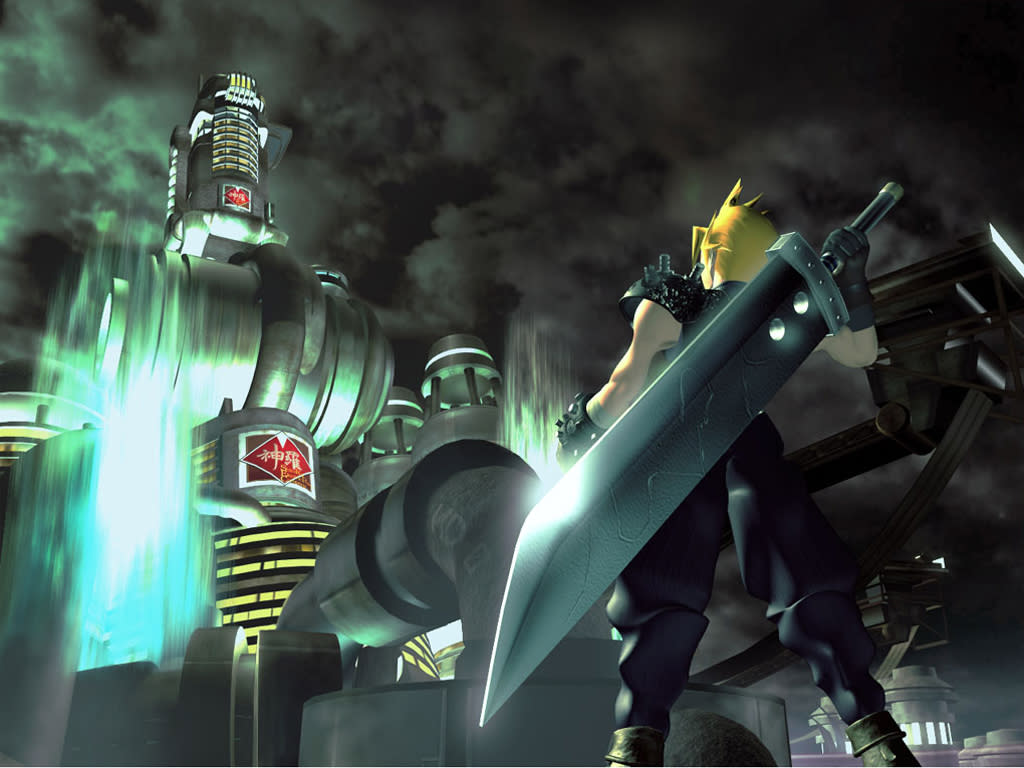 If you can't find your old PSOne discs, don't want the PC version and don't have a PS4, there's now one more way to play Final Fantasy VII: on your iPhone. Today Square Enix launched the classic jRPG for devices running iOS 8.0 and up. At its core, this release is a simple port of the PC version of the game, but developers have made a few minor tweaks to the title palatable on the small screen.

Leveling up won't be an issue on the mobile version of the game, for instance: the iOS version has a "max stats" command that instantly raises your character's levels. Your all-powerful party won't have to deal with time-sucking random battles, either -- they can be turned off. Finally, Square Enix has decided not to give the game a customized touch-friendly menu as it has with some of its other mobile Final Fantasy ports, opting to overlay the screen with a virtual joypad instead.

Final Fantasy VII for iOS launches today, but it's on a slow rollout: at the time of this writing, it only seems to be available in New Zealand, for $19.99 NZD (which converts to about $13 in greenbacks). Check out the New Zealand product page here or hit up Square Enix's official YouTube channel to watch the trailer.

In this article: finalfantasy, finalfantasyvii, gaming, ios, iPhone, mobilepostcross, Square-Enix, squareenix, videogames
All products recommended by Engadget are selected by our editorial team, independent of our parent company. Some of our stories include affiliate links. If you buy something through one of these links, we may earn an affiliate commission.