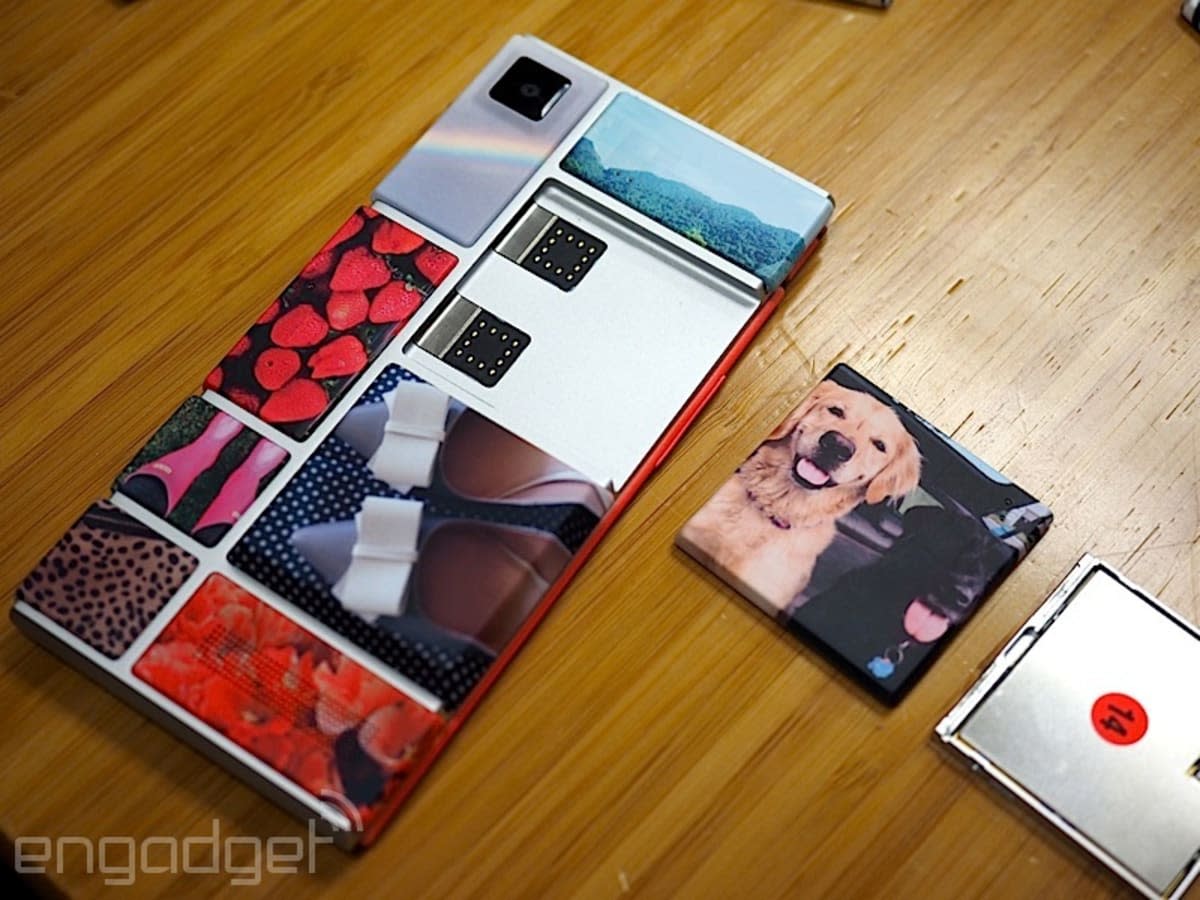 Project Ara, the modular mobile phone from Google's Advanced Technologies and Projects (ATAP) group, has hit some delays, and now we're getting a hint as to what went wrong. The Project Ara team announced on Twitter that the the "electropermanent" magnets that held the different Ara modules together are not strong enough to keep the phone from surviving falls in a drop test. Unfortunately, there's no word on what it will be replaced with, outside of an enigmatic tweet about testing a "signature experience" for attaching and detaching modules.

This latest bit of news comes after a particularly tough week for Project Ara. First, the Project Ara group announced it was "re-routing" its planned pilot launch in Puerto Rico this fall, and then it announced that hardware was delayed entirely until 2016. Given that "not falling apart" is one of the most important features a smartphone can have, we're thinking it's a good thing that the Ara team went back to the drawing board on this one -- even if it does mean we'll have to keep waiting for our modular smartphone dreams to come true.

We are testing a signature experience to attach/detach modules. #ProjectAra #HopeYouLikeIt

Update, 8/20/15, 3:53PM ET: Apparently, the team running the Project Ara Twitter feed are a bunch of jokesters. A day after tweeting that a failed drop test was the reason behind the switch from electropermanent magnets, the Ara team is pulling back and claiming that was just a "joke." The team now says that the magnets worked fine, but it has a new solution that'll be even better. At least we know now not to take anything the Ara team tweets too seriously. The team also tweeted that a better battery and camera are on the way -- hopefully they weren't joking about that.

BTW #FailedTheDropTest was a joke. Didn't fail. We have been configuring a new solution. It's better too. #WorkingOnOurHumor

In this article: atap, google, mobilepostcross, modular, ModularPhone, projectara
All products recommended by Engadget are selected by our editorial team, independent of our parent company. Some of our stories include affiliate links. If you buy something through one of these links, we may earn an affiliate commission.