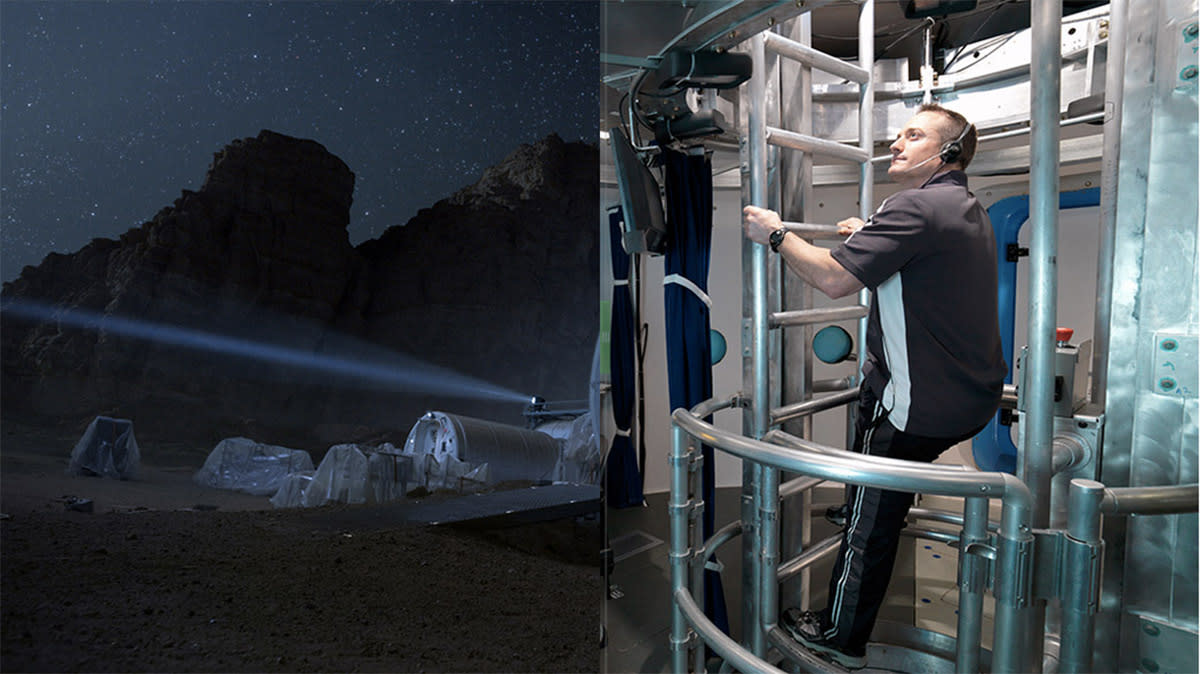 A lot of sci-fi films feature technologies we still only dream of, such as time traveling or warp drives -- Ridley Scott's and Andy Weir's The Martian, however, makes use of more realistic ones. In fact, NASA's already developing a number of technologies used in the film, including a Martian habitat and a spacesuit suited for the planet's environment. The agency has listed nine technologies shown in the film that already exists in some form -- not really surprising, seeing as NASA served as its consultant. Some of them are actually in use aboard the ISS right now, and who knows: the others might be ready in 20 years, when the events in the movie take place.

The agency enumerated these nine on its The Martian portal:

Some of these technologies were shown in The Martian's latest trailer, which we've embedded below:

In this article: movie, nasa, themartian
All products recommended by Engadget are selected by our editorial team, independent of our parent company. Some of our stories include affiliate links. If you buy something through one of these links, we may earn an affiliate commission.