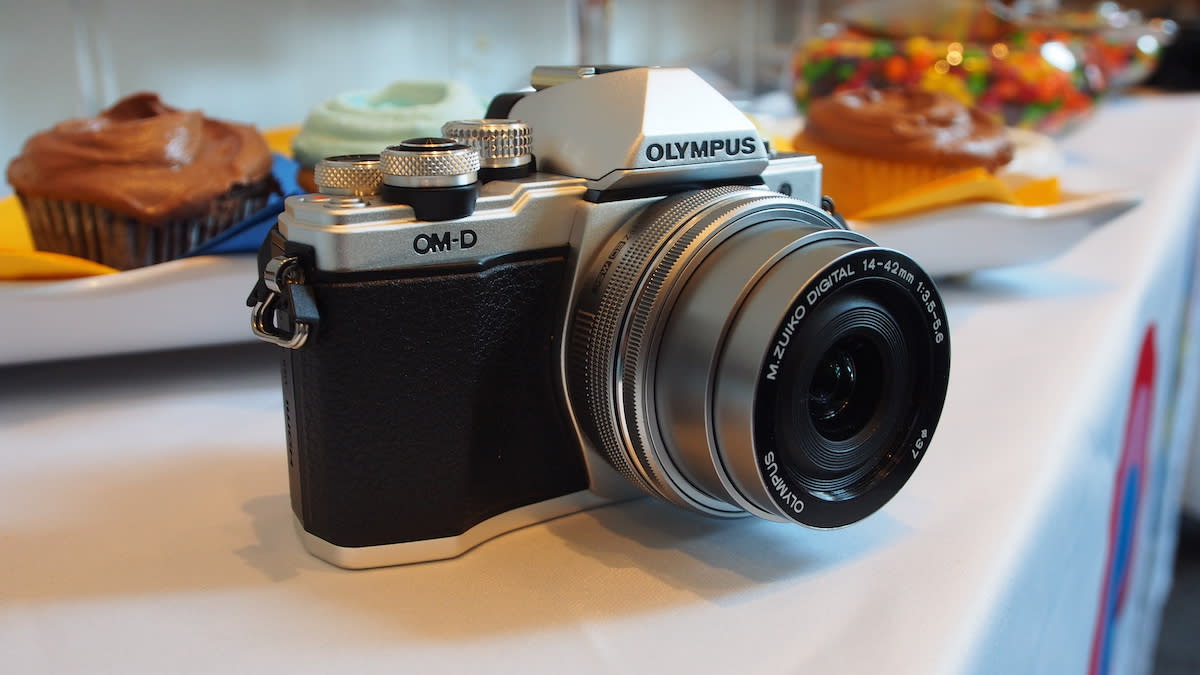 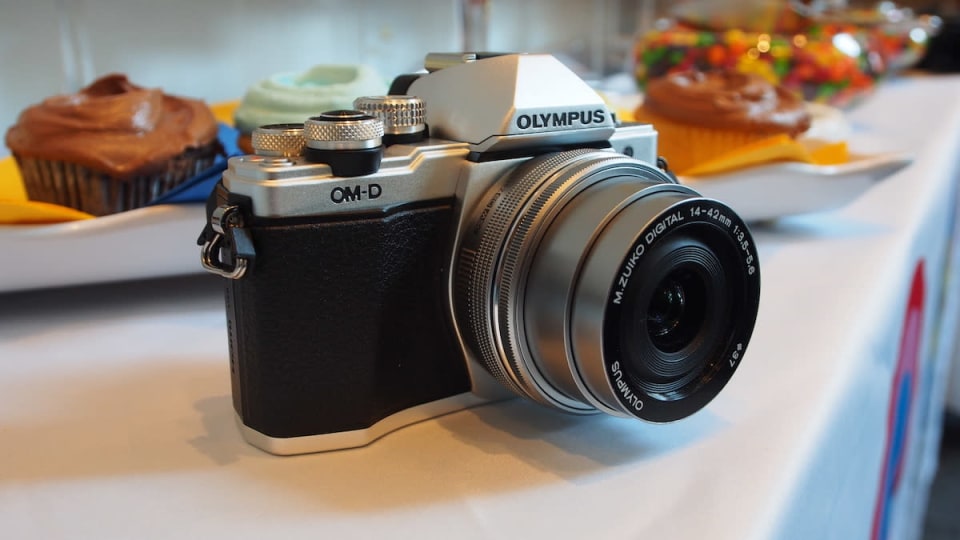 Olympus has had a busy 2015. From the E-M5 Mark II to the Air lens camera, the company's made sure to offer products for every different type of budget and taste. Today, Olympus is keeping this trend going by introducing its OM-D E-M10 II, a compact mirrorless camera designed for the entry-level crowd. It comes with a 16-megapixel Live MOS (Micro Four Thirds) sensor, 8.5 fps continuous shooting mode, 3-inch (tilting) LCD and, most importantly, built-in five-axis image stabilization -- a feature also found on higher-end OM-D models, such as the E-M1 and E-M5 II. The new E-M10 sports WiFi and NFC too, letting you easily share photos to your Android or iOS device. Unfortunately, Olympus is sticking with 1080p video recording (24, 25, 30, 50 and 60 fps), which could turn out to be a dealbreaker for people who want to make the jump to 4K.

Other notable specs include a 2.36-million-dot electronic viewfinder and a max ISO of 25,600, plus 1/4,000th and 1/16,000th of a second mechanical and electronic shutter speeds, respectively. Now, not everything from the E-M10 II is an upgrade compared to its predecessor: There's no dustproof or splashproof coating on the chassis, so it's more vulnerable to accidents when you're out on the field. But if you're still interested, Olympus is making it available next month for $650 (body-only), or $250 extra for the M.Zuiko 14-42mm f/3.5-5.6 EZ lens kit.

18
In this article: hands-on, MirrorlessCamera, MirrorlessCameras, Olympus, OlympusE-M10II, OlympusOM-DE-M10, om-de-m10, OM-DE-M10II
All products recommended by Engadget are selected by our editorial team, independent of our parent company. Some of our stories include affiliate links. If you buy something through one of these links, we may earn an affiliate commission.