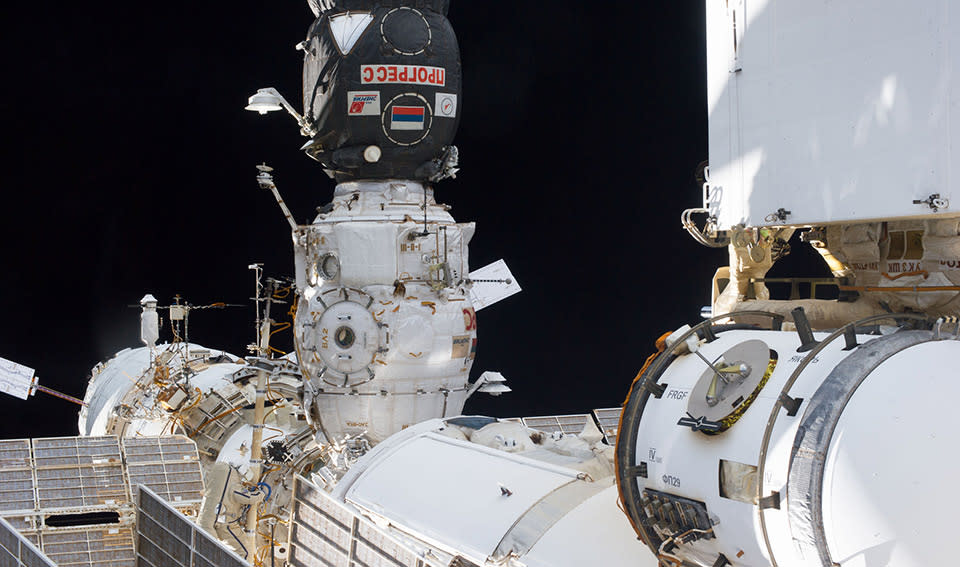 It's not a great time to be a Russian cosmonaut. Thanks to the International Space Station making a maneuver to avoid space junk, the next Soyuz spacecraft's flight (due September 2nd) will take two days to reach the station instead of the relatively brisk six hours of recent trips. That's more than a little unpleasant if you're stuck in a cramped capsule, and negates a lot of the planning work that has saved so much time from 2013 onward. There's no indication as to when (or if) launches will speed up, so crews may have little choice but to tough it out in the near future.

In this article: federalspaceagency, internationalspacestation, roscosmos, science, soyuz, space, spacejunk, transportation
All products recommended by Engadget are selected by our editorial team, independent of our parent company. Some of our stories include affiliate links. If you buy something through one of these links, we may earn an affiliate commission.