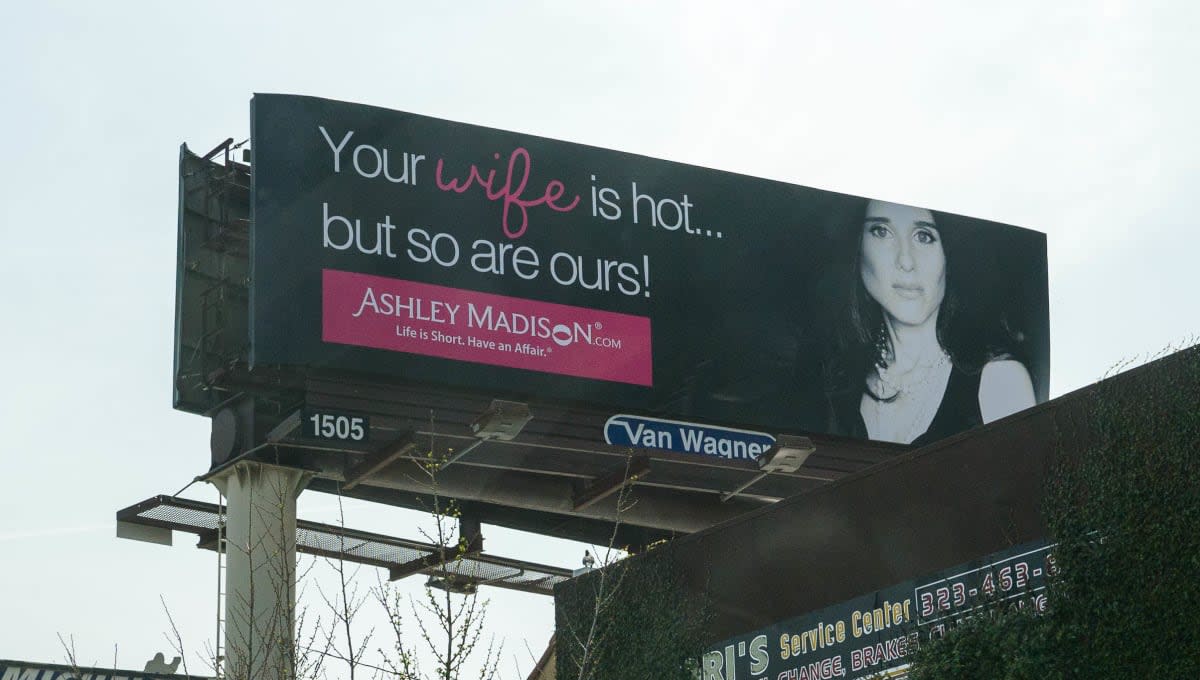 It's no secret that Ashley Madison has fake female profiles to engage users -- heck, it's even noted in the ToS that the website "is geared to provide you with amusement and entertainment." When its user data was leaked to the public, though, people got a chance to see just how many women there are on the website exactly, and how many of them are definitely fake. Gizmodo editor-in-chief Annalee Newitz took a closer look at the data dump in an effort to determine the site's female population and found that barely any of the 5.5 million profiles marked as "female" actually used the website.

Newitz examined several factors to get to that conclusion. First, she checked email addresses and found around 10,000 accounts that use the ashleymadison.com domain, which is a sure sign that they're fake. Next, she discovered that 68,709 female profiles were created from a single IP: 127.0.0.1. That means they were created from a "home" computer located within the company's HQ. She also found out that the most common surname on the website for women is an unusual one identical to an ex-employee's.

What truly convinced Newitz, though, is a data field marked "mail_last_time." It shows a time stamp of the last time a member has checked his/her inbox, and she found that only 1,492 women ever checked theirs. In addition to confirming that the website's real users are "paying for a fantasy," she also confirmed that accounts marked <paid_delete> still have all their data intact despite people paying to have them nuked.

Here's the silver lining, if you're a user: 12,108 deleted accounts belonged to women, and since people have to pay to get themselves deleted, it indicates that real women (or those pretending to be one, anyway) used the site at one point. At the moment, Ashley Madison is doing what it can to catch its hackers, even offering a $376,000 bounty for info that leads to their arrest.

In this article: ashleymadison, culture, sex, TL16AshMadHck
All products recommended by Engadget are selected by our editorial team, independent of our parent company. Some of our stories include affiliate links. If you buy something through one of these links, we may earn an affiliate commission.