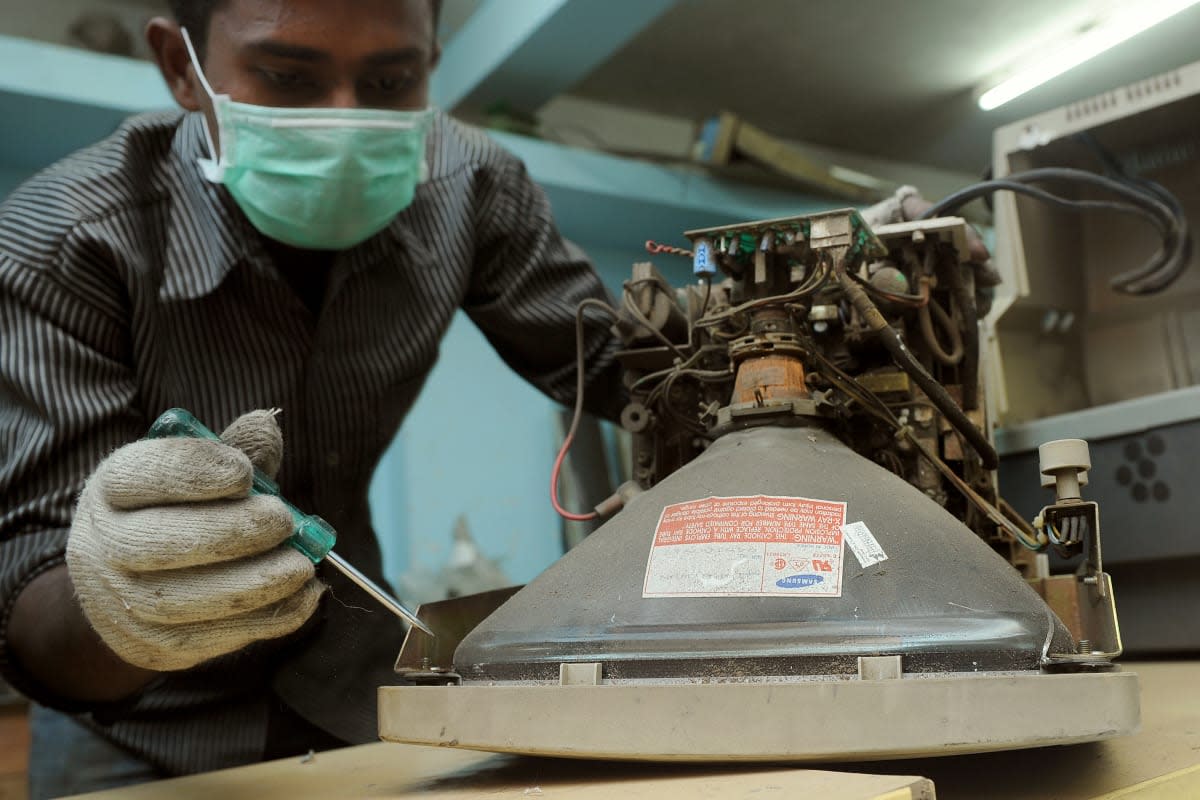 You probably know that you should recycle your old tech when you're done with it, but getting other people to do the same? That's quite hard, apparently. The United Nations and INTERPOL have found that only 35 percent of the European Union's electronic waste in 2012, about 3.2 million imperial tons, was recycled properly. The rest (6.1 million tons) was either exported, recycled improperly or trashed. And that's a problem beyond just the expected environmental issues, such as toxins making their way into landfills. Many crooks take advantage of this lapse by scavenging and smuggling e-waste -- that old laptop you chucked out might be a gold mine for a bootlegger hoping to sell its parts or raw metals.

So what is the EU to do? Researchers suggest tighter coordination between police and other relevant outfits, for one thing. They're likewise proposing a much tougher legal stance, including mandatory disposal standards and a ban on cash transactions in scrap metal sales. Whether or not those efforts would be enough is another matter. It'd be hard to completely prevent companies from chucking their old gadgets, let alone individuals. Also, Europe is just one part of a larger problem. The US typically generates more e-waste, and there's only so much the EU can do to curb the demand for junked gear in other areas. Still, these ideas might be a start -- and with that much out-of-control waste, simply doing nothing isn't an option.

In this article: e-waste, electronicwaste, environment, eu, europe, interpol, recycling, unitednations, waste
All products recommended by Engadget are selected by our editorial team, independent of our parent company. Some of our stories include affiliate links. If you buy something through one of these links, we may earn an affiliate commission.